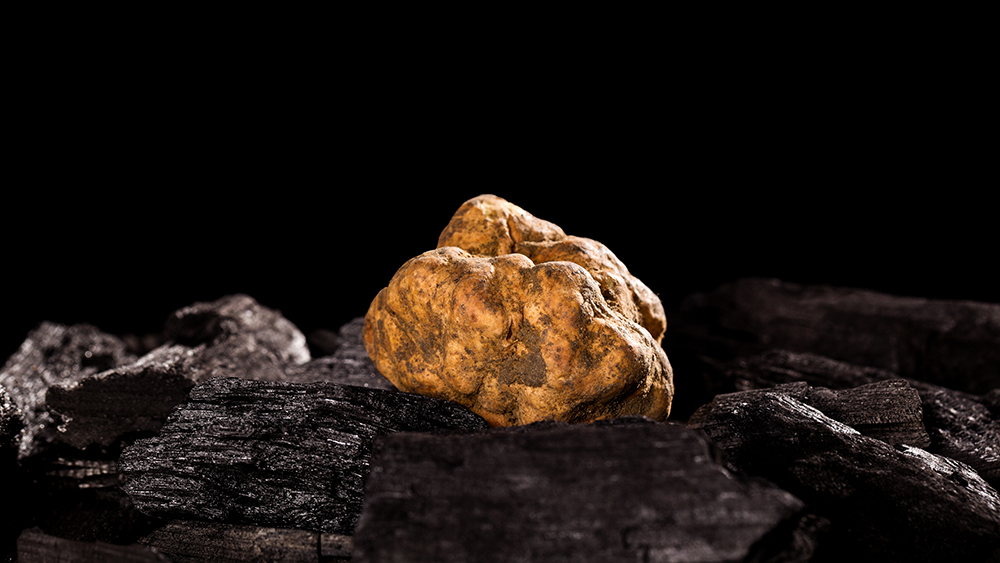 A new crisis is brewing in the fall of 2021—a shortage of white truffles. Gasp.

With the slowing of the global supply chain, the once steady flow of the prized delicacy stateside has dwindled to a trickle. We are now facing what Bloomberg describes as “The Great White Truffle Crisis of 2021.” As a result, prices for the coveted luxury ingredient have hit record highs, rendering it too expensive for the majority of restaurants.

Of course, this gourmet rarity has always been difficult to come by. The tuber magnatum only grows in the wild in certain parts of Italy and the Balkans. They’re notoriously pricey, too. In fact, the most expensive white truffle, which tipped the scales at just shy of 3 pounds, sold for a staggering $330,000 at auction. Nevertheless, the price tag on the tuber has recently doubled, tripled and even quadrupled for distributors, according to Bloomberg.

It’s not only restaurants and distributors, though. The shortage affects the everyday gourmand, too. If you wanted to buy a pound of fresh winter white truffles from, say, Regalis Foods, it’ll set you back $6,000 or a cool $375 an ounce. That makes the $70 or so you pay per ounce for saffron sound like chump change. Not to mention, if you opt for truffle at a restaurant, you can expect to pay a premium.

It’s not just the country’s supply-chain disruption and shortages wreaking havoc, either. Climate change can drastically impact production, too. Uncharacteristically hot summers, such as the one Northern Italy just experienced, can significantly reduce both growth and yield.

There could be a viable solution, though. A team of French scientists at the company WeTruf has discovered a way to cultivate the delicious fungi outside of France and Italy. They’ve even started speaking to one farmer in California already.

White truffles from LA, anyone?