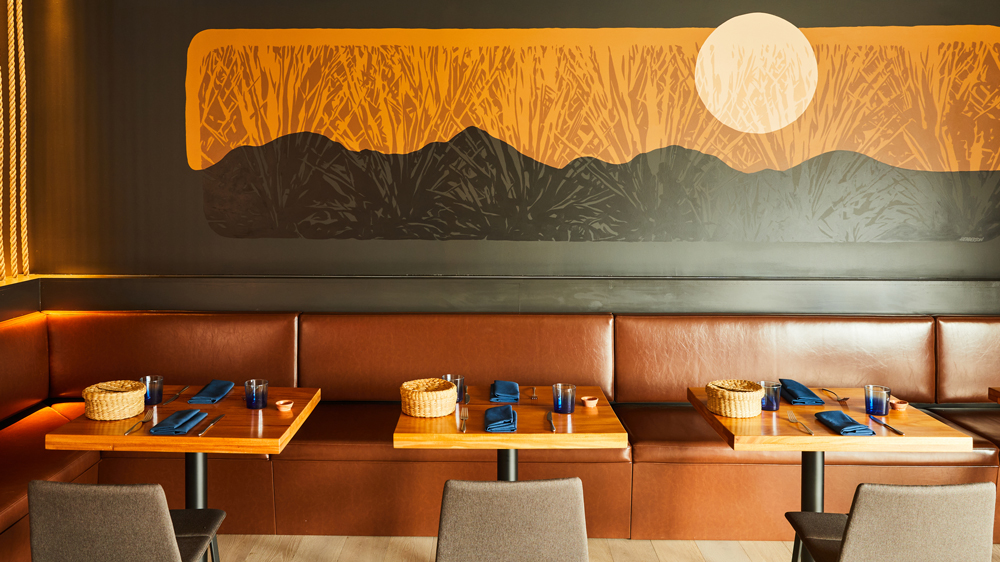 El Alto in Silicon Valley was one of the most anticipated restaurant openings this year. But now, only six months after beginning service, the California-Mexican restaurant has surprisingly closed.

James Beard Award-winning chef and restaurateur Traci Des Jardins announced the closure on Instagram on Saturday, with El Alto serving its last meal the day before. A note on the restaurant’s website reads, “As of September 23, 2022, el Alto has ceased operations. Thank you to all that have supported the restaurant through this time, especially our wonderfully supportive guests and our staff.”

El Alto, which opened in March, cooked up Mexican cuisine with a spotlight on California agriculture, inspired by Des Jardins’s family. It was a personal restaurant from a chef who has been instrumental to the Bay Area’s high-end dining scene in the 21st century. That came across in dishes such as queso fundido with pasilla chile rajas and chorizo verde served with housemade tortillas and confit duck leg with apricot mole and King City Pink Beans. The restaurant was part of the State Street Market complex, which also houses spots from other big-name chefs.

On Instagram, Des Jardins wrote about the closing, “It has been incredible to operate in Los Altos where the interest, excitement and reception to the restaurant blew me away. It was a wonderful experience to again work alongside Chef Robert Hurtado, as well as the amazing kitchen and front-of-house staff that worked to bring this concept to life … At the end of the day, I’m incredibly proud and grateful to have been a part of this project.”

What Des Jardins has yet to share is the reason for the closure. A representative for the restaurant did not immediately respond to Robb Report’s request for comment, and none of the other publications that have reported on the news have yet to receive a response either. Bon Appétit Management Company, which was involved with the restaurant, told Palo Alto Online that it “has been honored to collaborate with Traci Des Jardins and Los Altos Community Investments on the el Alto project.”

Unfortunately, Des Jardins is no stranger to closing a restaurant: Her most well-known spot, Jardinière, shut down in 2019 after 21 years in business, and three more of her restaurants closed between 2020 and 2021, according to Eater SF. She is currently still a partner in the Public House sports pub, but the culinary industry is surely waiting to see what Des Jardins does next.