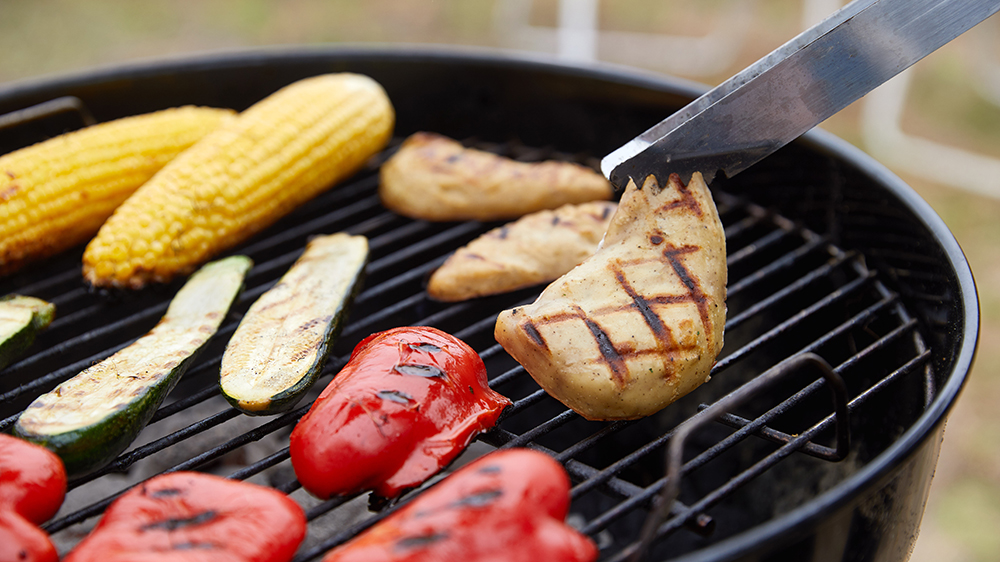 It’s no secret that plant-based “meat” has taken off in recent years, but meat created in a laboratory? That will soon be a reality, too—at least in one Southeast Asian country.

Singapore has just become the first country to approve the sale of lab-grown meat, according to the New York Times. The city-state’s government has granted San Francisco-based Eat Just Inc. permission to start selling its “cultured chicken” to the eating public on the island.

The Singapore Food Agency (SFA) has cleared the startup’s cultured meat for use as an ingredient in chicken nuggets. Those nuggets will be sold in an unnamed restaurant “soon enough to begin making a reservation,” the Eat Just’s co-founder and CEO Josh Tetrick told the newspaper. The company says it’s already focused on expansion, too, with plans to start selling the lab-grown meat in other stores and restaurants in the country. As for the lab-grown chicken’s price, the company previously said it could cost as much as $50 per nugget, but now says it will be priced the same as premium meat at other restaurants.

Eat Just’s meat is created by running culture chicken cells through a bio reactor, according to CNN. The resulting chicken, which will be sold under the GOOD Meat brand, is reportedly high in protein and a rich source of minerals. While there has previously been skepticism surrounding lab-grown meat, the company hopes that the SFA’s approval will spur other countries to do the same.

“This is a historic moment in the food system,” Tetrick told the network. “We’ve been eating meat for thousands of years, and every time we’ve eaten meat we’ve had to kill an animal — until now.”

The startup’s next target is the west. Eat Just hopes to expand the sale of its chicken, as well as cultured beef, to the US and Western Europe in the near future. It already sells other non-animal products, including the mung bean-based Just Egg and vegan mayonnaise, in the US.