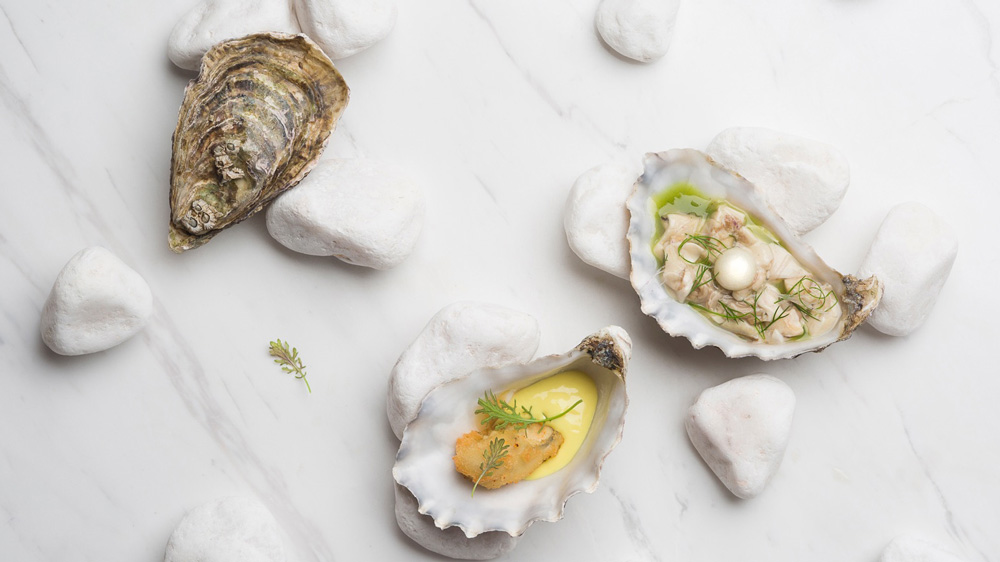 Michelin season continues apace, with the little red guide stopping off in Singapore Tuesday to award a record number of stars.

Among those celebrating are the pair of restaurants promoted from one star to two, as well as the seven restaurants that received their first star. In total, the number of Michelin-starred restaurants in the country increased to a record 52, up from 49 in 2021, according to Bloomberg.

“This destination hasn’t at all lost what seduced our inspectors in the first place: a wonderfully blossoming diversity of cuisine types, renowned chefs keen on displaying their passion and skills and young and promising talents ready to realize their dreams and polish their know-how,” Gwendal Poullennec, the international director of the Michelin Guide, said in a statement. “There is no doubt that Singapore is still a culinary gem, and thanks to the particularly impressive resilience of all the professionals from the industry, local and international gourmets will be able to experience unforgettable gastronomic journeys in the Lion City once again.”

Most notable, of course, are the restaurants that can now call themselves Michelin two-star spots: Cloudstreet and Thevar. The former, from chef-owner Rishi Naleendra, has international influences, with a special summer menu this year spotlighting Korean fruits. The latter, from chef Mano Thevar, offers an Indian-inspired multi-course menu. The two restaurants join five others in the country that have retained their two stars this year.

Elsewhere, seven spots were recognized with their first Michelin star—well, sort of. Burnt Ends, an Australian barbecue spot, received its first star in its new location, although it was first awarded a star in 2018. The other six spots, however, are true first-timers, including the sushi restaurant Hamamoto, the French-Japanese spot Rêve and the vegetable-forward Euphoria.

The announcement of the Singapore stars comes just a week after this year’s Michelin stars were awarded in the Nordic countries. And earlier this year, we learned which restaurants made the cut in Chicago, Florida and Dubai, the latter two with their inaugural guides.

Check out the full list of Singapore’s Michelin-starred restaurants below.