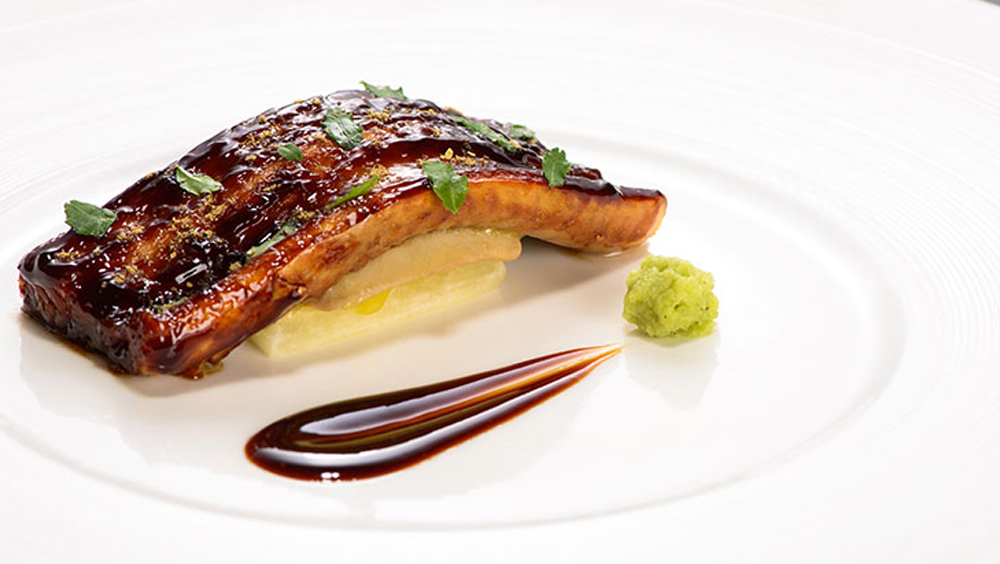 There’s a dirty little secret in the high-stakes game of global restaurant buzz: The rise of a city’s culinary reputation doesn’t just happen organically. It needs a boost. Because even if a metropolis’ dining scene is filled with outstanding restaurants, people on the world stage won’t know about it if they’re not visiting that city in the first place.

That’s where an active tourism board willing to shell out some major cash to promote those restaurants comes in very handy. But there are steps that tourism boards take beyond TV ads and targeted Facebook posts—and Singapore is taking them. The Southeast Asian city-state started by luring Michelin to town to raise its profile (paying Michelin for the honor of showing up, of course). Now it has announced that the World’s 50 Best Restaurants ceremony will be held in Singapore in 2019 and the city will host the 2021 World’s 50 Best Bars gala as well.

For years, the World’s 50 Best ceremony was held in London, before taking the show on the road. And when it goes on the road, it brings its army of voters as well as chefs and restaurateurs from global culinary powerhouses to town for events surrounding the awards. In 2016, New York City played host, and the following year Melbourne shelled out $600,000 in order to draw the food world to them. Did having the awards help? Well, one year after the Big Apple hosted, Eleven Madison Park of New York was crowned world’s best.

Though no dollar amounts have been disclosed, Singapore has presumably has shelled out a hefty sum to become the first Asian city to host the worldwide event.

Now it actually has to create the restaurants worth celebrating on a global scale. When the latest Michelin guide for Singapore was released it greatly underwhelmed. The late Joël Robuchon had closed his Michelin three-star restaurant, depriving the city of its only eatery earning the guide’s top honors. And another pair of two-star restaurants also closed, meaning the total of those dropped from seven to five in the city.

Of course, the country’s street food remains strong, with Liao Fan Hong Kong Soya Chicken Rice and Noodle keeping its star, despite a meal there only setting you back $1.50.