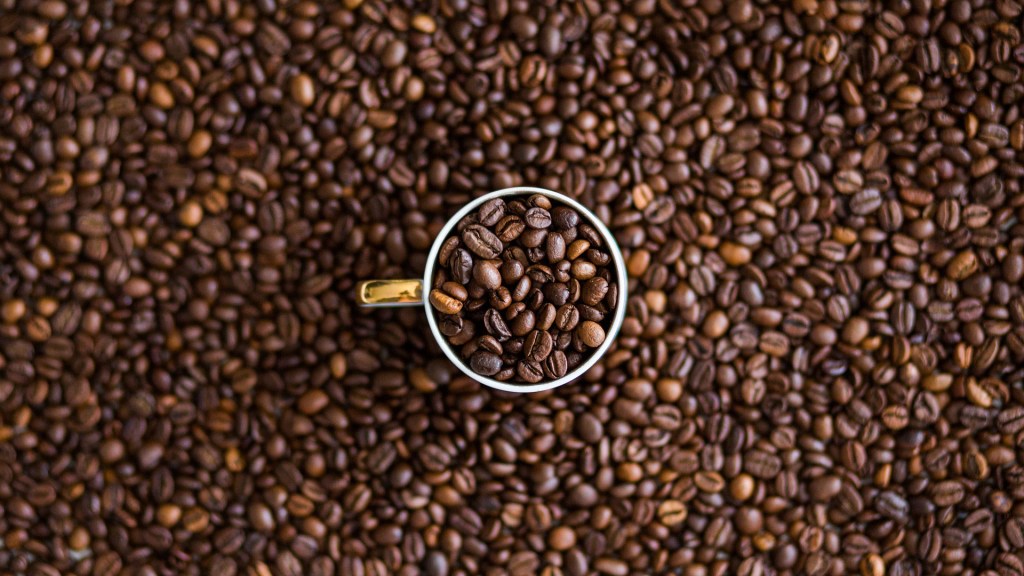 Inside Intelligentsia’s Venice coffee bar, caffeine-starved Californians can sip on single-origin coffee sourced from the Chelbesa region of Ethiopia or another kind grown in the Kiambu District of Kenya. Patrons are informed that the Ethiopian coffee has notes of white grapes and tangerine with chrysanthemum aromatics, while the Kenyan tastes of papaya, grapefruit, and dates. This is a far cry from “the best part of waking up is Folgers in your cup.”

Over the last decade, the coffee world has increasingly realized what wine aficionados knew long before them—that specific terroir of where the beans were grown affects the flavor of their preferred drink. And if you source from just one place—a single origin—the coffee will have flavor characteristics unique to that growing region. This has been especially good news for African coffee farmers whose ranks have dwindled the last two decades.

The Decline of African Coffee

African countries used to lead the way in coffee production until the continent’s output drastically dropped in the early 2000s. At that time, Vietnam started effectively growing robusta beans that took over the cheaper side of the market, and then an increased Brazilian supply of arabica beans filled the need for mid-priced coffee. These factors drove coffee prices down as the land and labor costs of growing it in Africa went up. People weren’t willing to pay enough for coffee to keep African coffee farmers thriving.

But discerning drinkers have now developed a taste for unique coffee as well as a willingness to pay enough to make it lucrative for farmers to continue growing. This change didn’t happen overnight. The craft revolution of the past generation has driven the decommodification of certain foods and beverages. A couple of decades ago, beer was just some generic swill that Miller, Coors, or Budweiser gave you by the six-pack. Now you have myriad craft breweries creating beers for every palate. Coffee has undergone a similar evolution, now largely described in three waves.

The first wave was creating coffee as a staple of daily life, with roasters like Folgers and Maxwell House making coffee cheap, mass-produced, and widely available. That involved sourcing coffee from everywhere and just blending it together.

The second wave was driven largely by roasters like Starbucks, Peet’s, and Coffee Bean & Tea Leaf. They made more specialized roasts, got people to embrace drinks beyond their drip coffee (like lattes, espressos, and cappuccinos), and had drinkers considering where their coffee came from—but usually just the broad outlines of regions.

Now, roasters like Intelligentsia, Stumptown, and Blue Bottle have pushed coffee into a third wave. These purveyors not only care about proper execution of a coffee drink, but they are also particular about where the bean itself originates. So while sales volumes out of Africa have remained steady, a thirst for more expensive, specialty coffee will continue to help farmers of the Sub-Saharan coffee region stay in the trade.