A scallop dish by Grant Achatz.

Ever since Michelin first came to the Windy City for its 2011 edition, chef Grant Achatz’s temple of molecular gastronomy has held three stars. Drawing on flavors from around the world—one course may be a chicken thigh with Mexican spices, while another may be a rare Japanese fish—Alinea’s modernist cuisine is strongly influenced by the time Achatz spent at Ferran Adrià’s El Bulli. The restaurant is a showcase of advanced technique where your food is likely to be dehydrated or subjected to liquid nitrogen; you may even be fed an edible balloon. 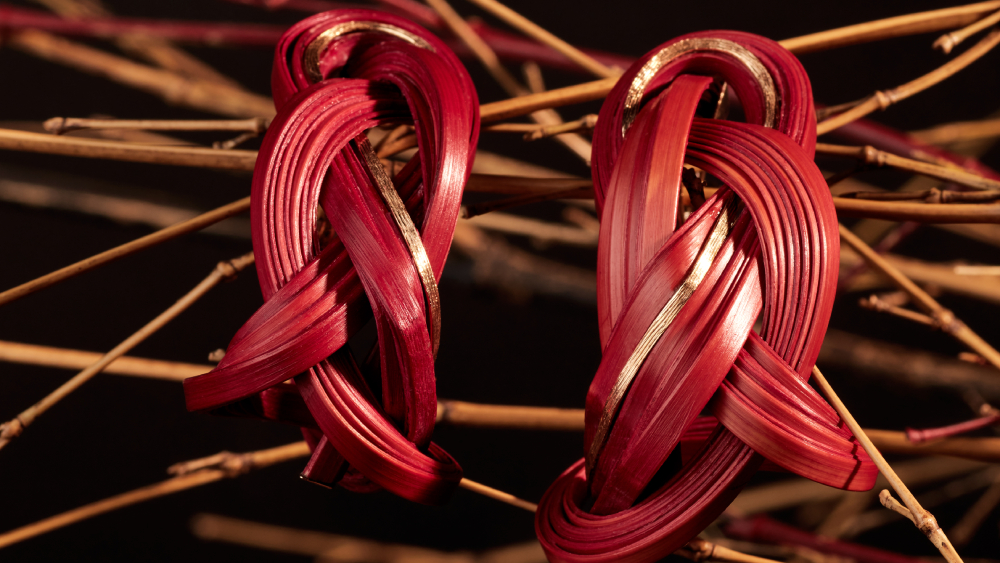