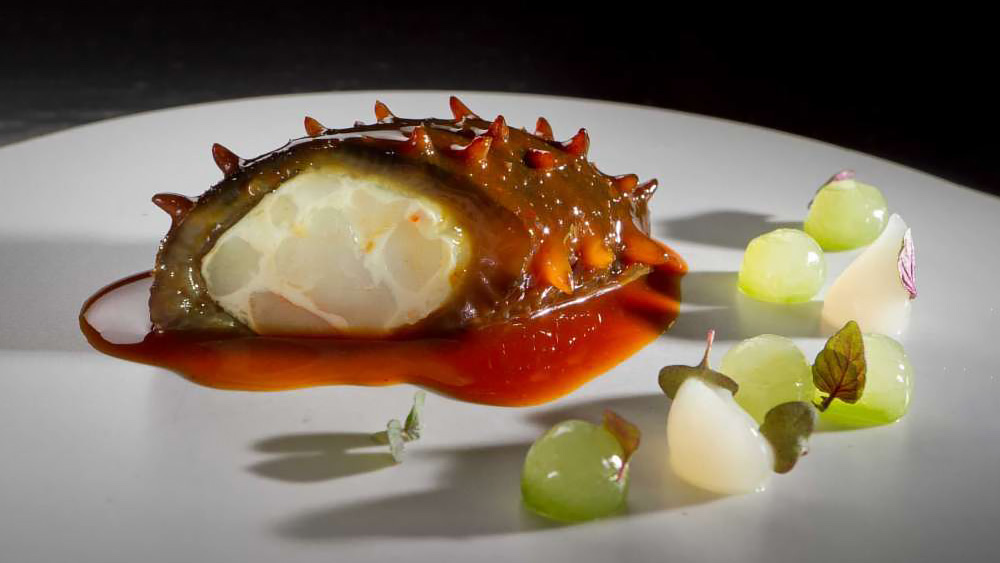 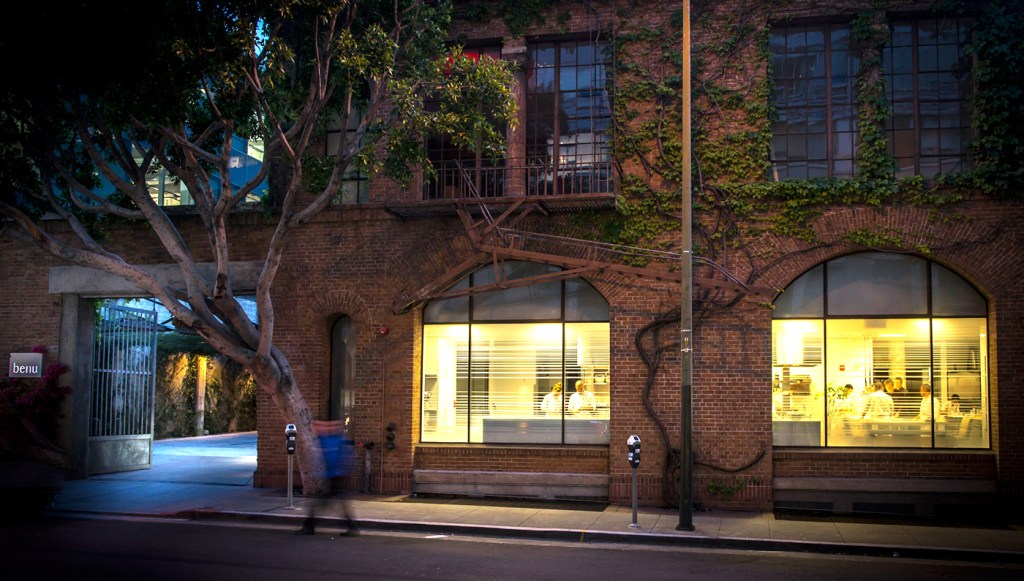 Among his peers, chef Corey Lee is highly revered. Praised for his technical ability and refinement of dishes, Lee’s Benu earned its third star in the 2015 guide. Lee has merged flavors from Korea, China, and Japan with techniques he honed as the French Laundry’s chef de cuisine for 4 years. The result is a lauded tasting menu that will feature dishes like oyster with pork belly and kimchi, or smoked quail with lilies and fermented pepper.