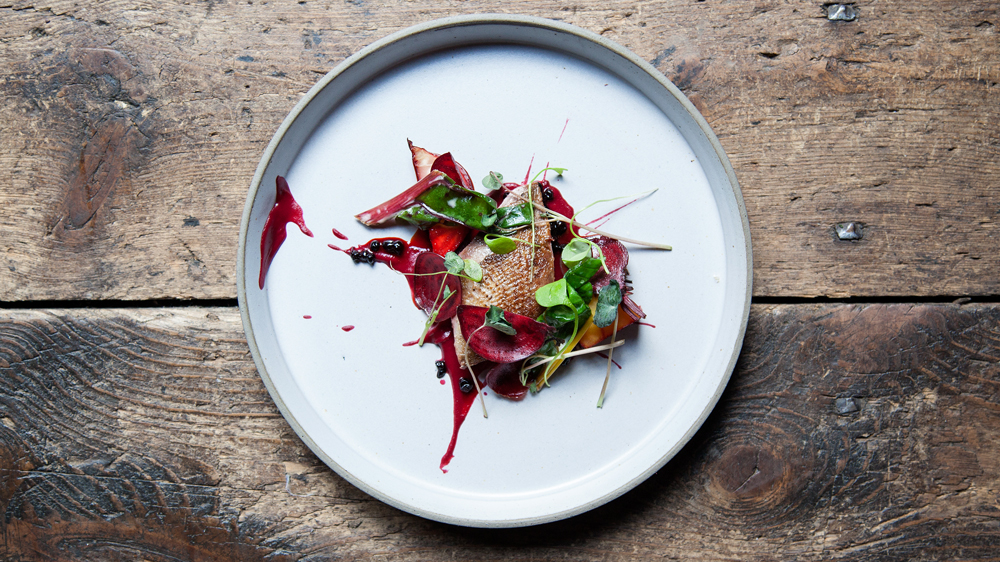 Mealtime in Scotland used to be filled with hesitation, at least for travelers. While other European countries could boast tempting signature dishes (paella! pasta!) Scotland was best known for haggis—a pudding of sheep’s innards that even Braveheart might pass up. But times have changed, and the evolution is most evident in the capital city of Edinburgh. “We’ve always had an amazing larder,” says pioneering chef Tom Kitchin, whose Kitchin restaurant was one of the first in town to showcase regional Scottish sourcing. “But now our younger chefs are traveling the world and bringing fresh ideas back.” The result is a new wave of ambitious, locavore restaurants popping up in every pocket of the city, from the port of Leith to the central city.

Let’s Talk About the Knockout Ending of ‘Promising Young Woman’

Essentially Invisible: Black Labor After the Siege on Capitol Hill