Sicily is home to two of Bottura’s favorites.
Photo by Christophe Faugere/Shutterstock The wine room at I Banchi in Sicily.
Photo by Marcello Bocchieri 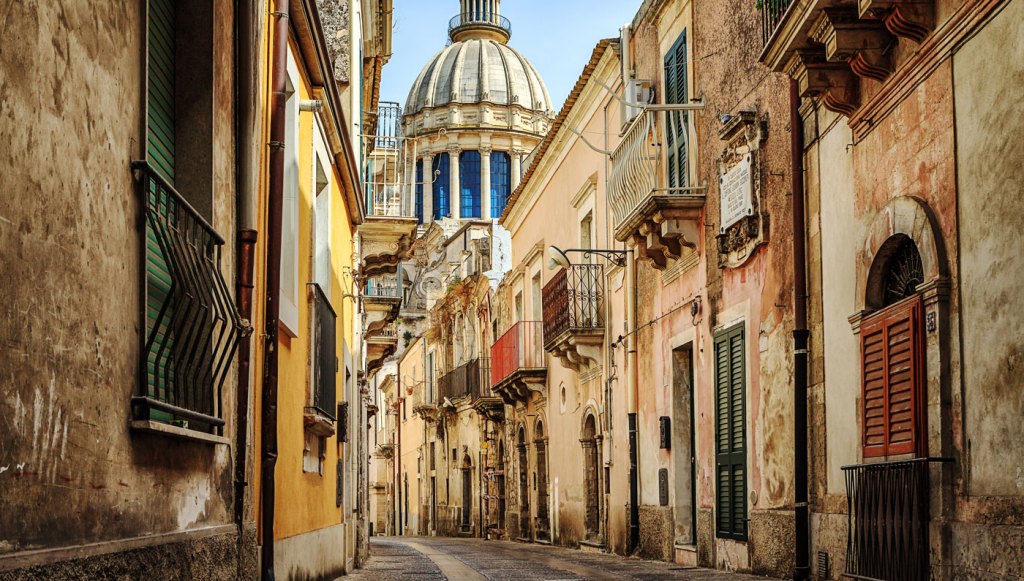 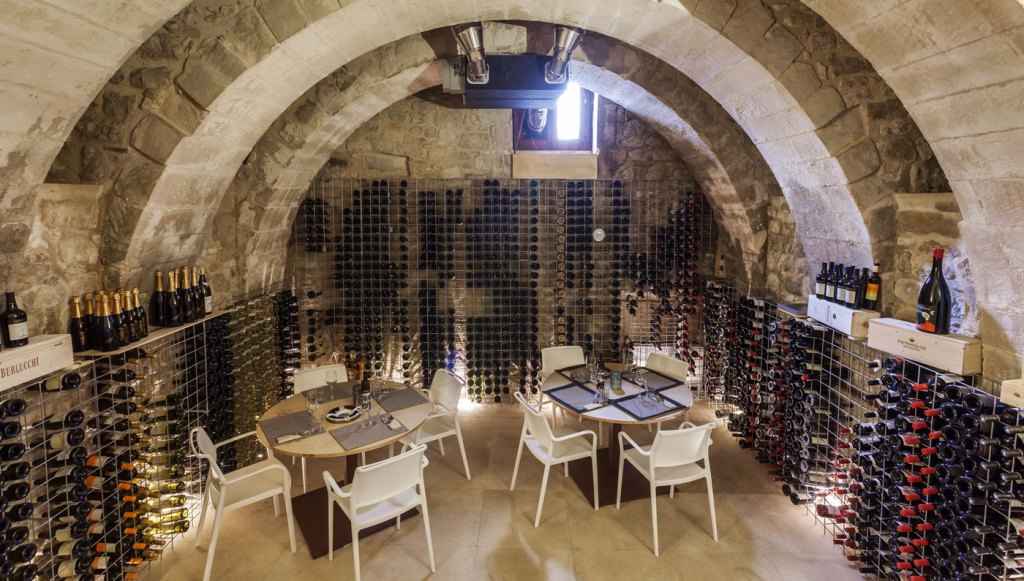 Sicily is home to two of Bottura’s favorites.

The wine room at I Banchi in Sicily.

Sicily is home to two of Bottura’s favorites.

The wine room at I Banchi in Sicily.

After working in Michelin-starred establishments in Piedmont, chef Pino Cuttaia returned to Licata, his hometown in Sicily, and opened this 40-seat restaurant. His multicourse menus feature his takes on such Sicilian classics as cod smoked over pinecones and crisp suckling pig from the Nebrodi Mountains. Seven different breads are baked daily.

Says Bottura: “Pino Cuttaia’s restaurant is located on the sea between Gela and the Greek temples of Agrigento. Pino is a poetic chef who draws from his childhood in Sicily, his deep love of the sea, and his desire to create emotional dining experiences for his guests. Clear, concentrated flavors with storytelling to match.”  ristorante​lamadia.it

In July, chef Ciccio Sultano opened what he describes as a “basilica of taste,” an amalgam of bakery, café, wine bar, pizzeria, trattoria, and cooking school not far from his Michelin two-star restaurant, Il Duomo, in Sicily’s historic Ragusa Ibla (“old town”). Open early and closed late, I Banchi showcases the Sicilian larder, including bread made with stone-ground varieties of local wheat, an extensive selection of Sicilian wine, and black ravioli filled with ricotta and lemon.

Says Bottura:“This bakery and bistro fills up quickly with chatty, young Sicilian foodies. Located in the antique city center of Ibla, Ciccio Sultano’s Il Duomo is exceptional for intimate fine dining, but I Banchi is where everyone files in for the fun. Bread making is the core of Sicilian heritage, and here it finds its best expression. The affordable bistro offers simple dishes under chef Sultano’s culinary sensitivity.”  ibanchiragusa.it