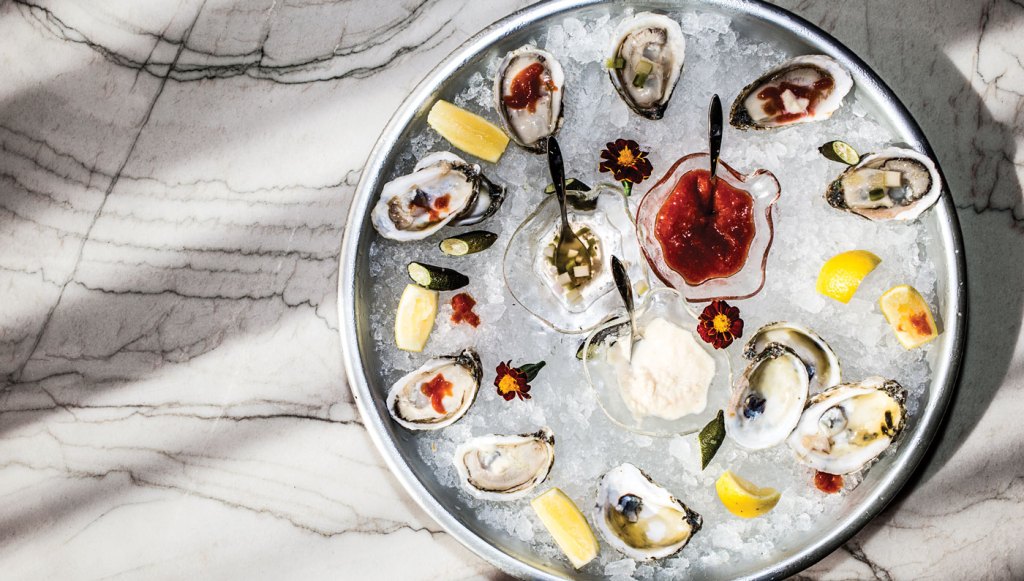 Dining in Nashville reaches a new pitch of creativity to match the city’s vibrant music scene.

Less than a decade ago, meat-and-three, barbecue, and chain restaurants dominated Music City’s culinary oeuvre. But as its population has grown and Southern cuisine has become more celebrated, Nashville has stepped up as a dining destination. “It’s changed more in the last 5 years than in the previous 16,” says chef Julia Sullivan of Henrietta Red. “Nashville has reached a tipping point.”

Her business partner, Allie Poindexter, attributes the shift to the city’s deeply creative spirit. While celebrity chefs are only now beginning to make a mark here—New Orleans’s John Besh, of August, is the force behind Marsh House—the gastronomic surge is still largely driven by local chefs graduating from well-regarded kitchens, such as those at Husk, City House, and Pinewood Social, and launching their own eateries.

Steak The 15 Best Gifts for Meat Lovers, From Steak Knives to Rare Cuts and Beyond