Looking for Robb Report UK? Click here to visit our UK site.
×
1 of 7
next
#1
Martorano’s at Paris Las Vegas 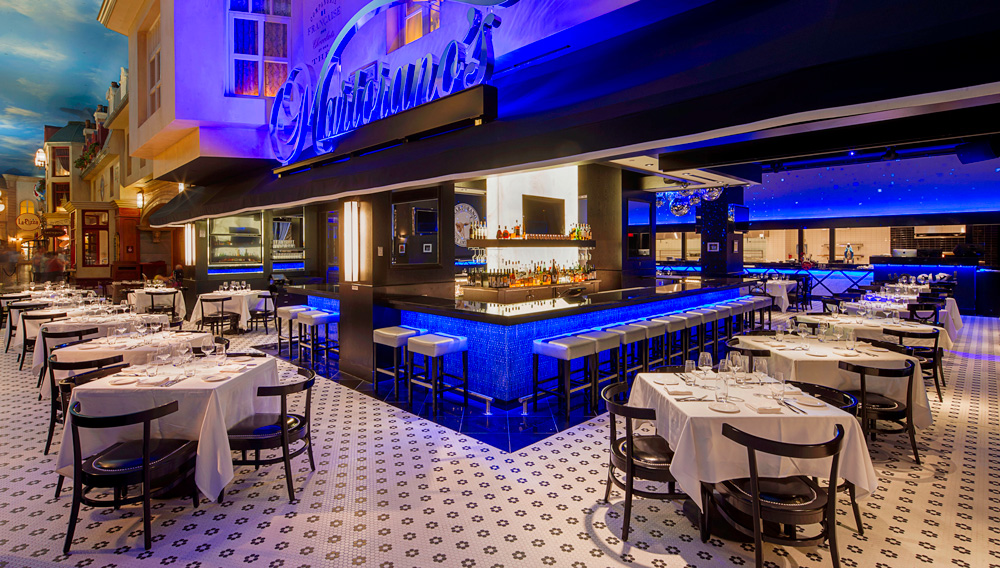 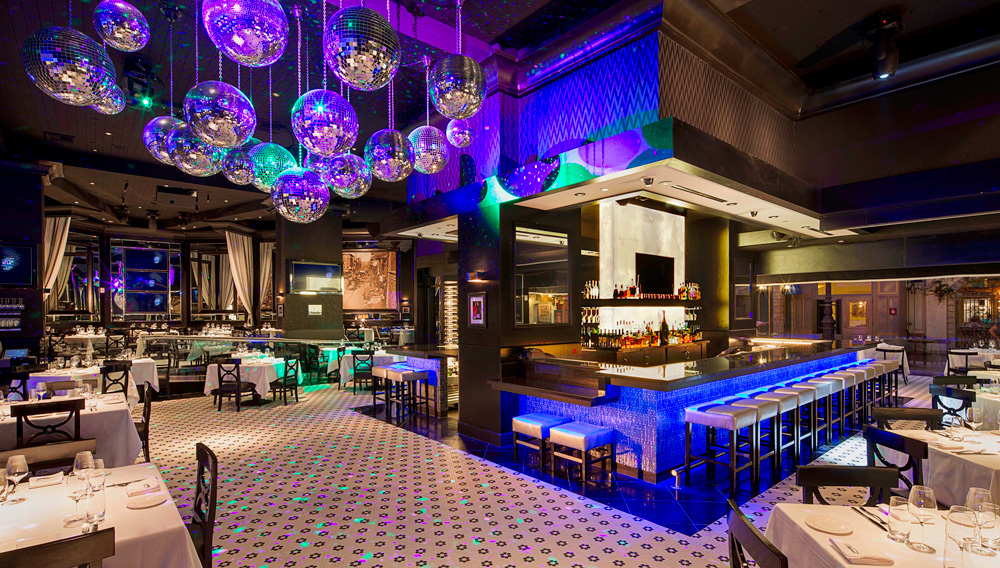 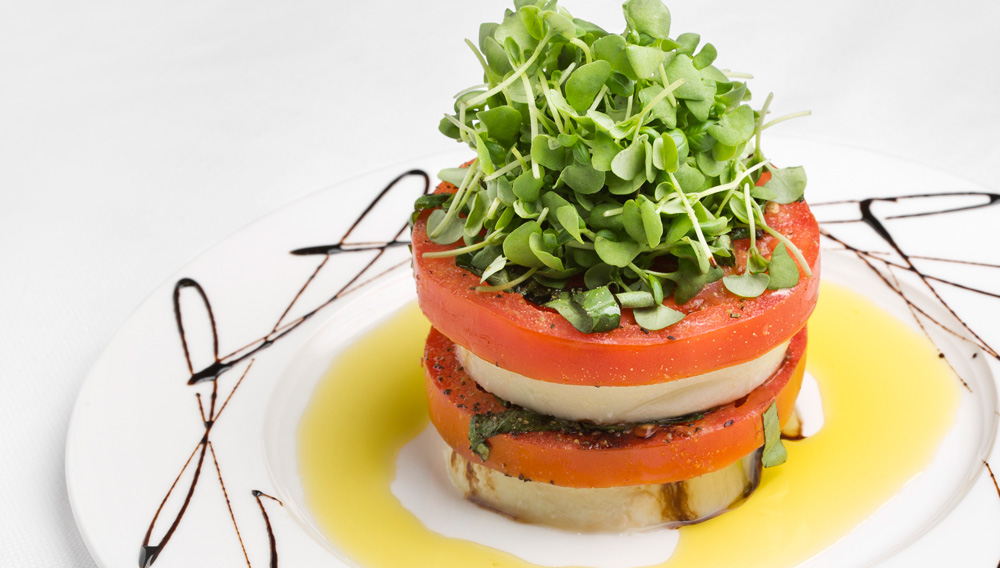 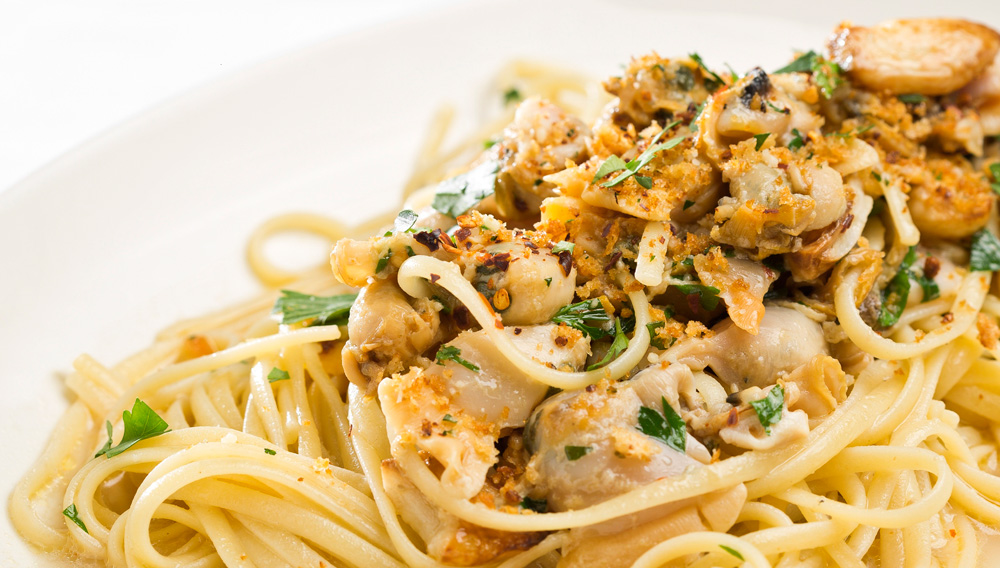 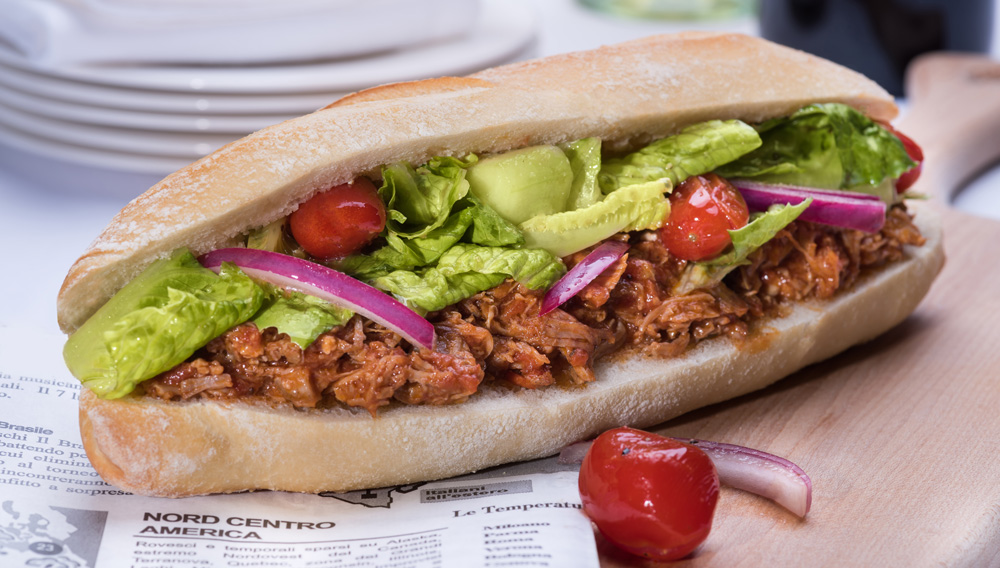 Located among Le Boulevard’s restaurants and shops at the Paris Las Vegas hotel, the soft blue lights and overhead disco balls of Martorano’s—with film-noir flicks on flat screens and crooning tunes of the 1940s (replaced by rock and roll after 9 pm)—tell you this is one of the hippest restaurants on the Strip. But you’ll think you’re in South Philadelphia if Steve Martorano is overseeing his domain, because the burly, bald DJ-cum-chef is likely to greet customers with a booming, “Yo, Cuz!” It’s even written on some of his desserts.

The Italian-American menu is equally bold, with ample portions of house specialties, such as the famous meatball and salad: a colorful arrangement of romaine lettuce, red onions, cucumbers, and cherry tomatoes, covered with red-wine vinegar and extra-virgin olive oil, and nestled up to a pan-fried meatball surrounded by a red lake of Sunday gravy made with sausages and chunks of pork, and topped with ricotta cheese.

“It ain’t sauce, it’s gravy!” insists Martorano. That also happens to be the title of his new cookbook. “I don’t wear a chef’s coat,” he says, having started his culinary career selling sandwiches out of his mother’s kitchen. “I’m not a chef. I’m just a neighborhood guy who loves to cook.”

Try the large portions of fried calamari served with sweet-and-spicy chili sauce. The lobster française is a South African lobster tail in a light egg wash covered with Meyer-lemon butter sauce and jumbo, lump crab meat. The massive pork chop and peppers can easily feed two. For dessert, the obvious choice is homemade waffles sandwiching a scoop of vanilla ice cream and topped with whipped cream and maple syrup.

Just don’t ask for substitutions. Martorano won’t allow it. And you do not want to argue with a tattooed guy from South Philly. (702.946.4656, caesars.com)