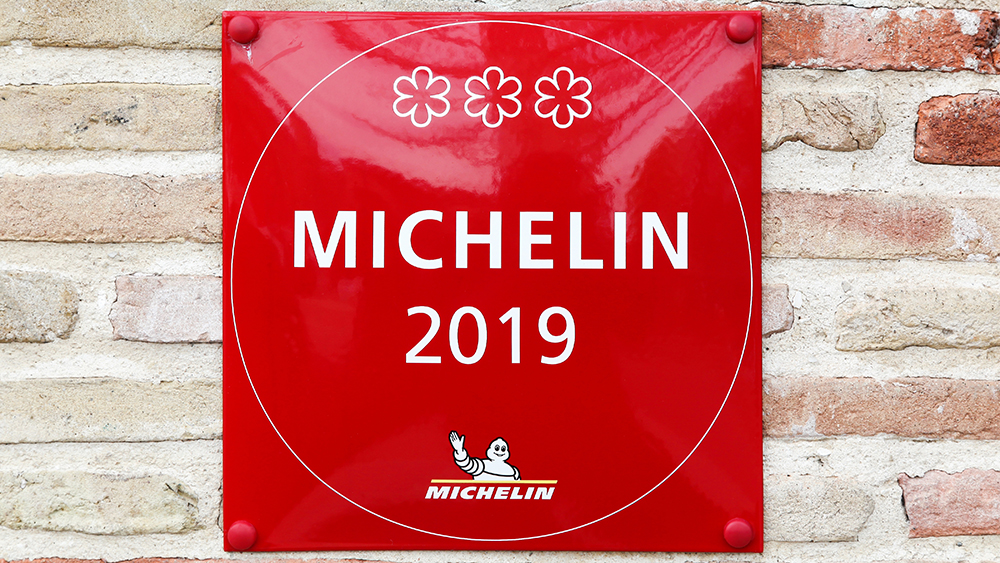 It appears Michelin has suffered another puncture: A South Korean chef is suing the tire-company-turned-gourmet-bible for including his restaurant in the 2020 guide to Seoul after he specifically asked it not to.

Eo Yun-gwon—who helms the contemporary Italian eatery Ristorante Eo in Cheongdam-dong—is taking action under a South Korean law against public insult, according to CNN. The chef shared the news via Facebook on November 15, stating: “I have filed a criminal complaint against Michelin Guide’s behavior of forcibly listing [restaurants] against their will and without a clear criteria.”

The saga kicked off in 2017 when Ristorante Eo appeared in the first-ever Michelin Guide to Seoul in with one star. The chef says he asked Michelin to omit his restaurant but it was listed again the following year with one star, and in the 2019 and 2020 guide with a less-significant Michelin Plate. “Although I clearly refused [the] listing of my restaurant, they included it at their will this year as well,” he wrote.

While it may be tempting to assume Eo is simply a disgruntled chef angry at the loss of a star, he believes he’s bringing a larger, more systemic, issue to the fore: Corruption. Eo told CNN, the Michelin guide “is blinded by money and lacks philosophy.” This uncomfortable truth—and the complex relationship between Seoul and Michelin—was detailed at length in Joe McPherson op-ed for Vogue Korea back in 2016 when the guide first arrived on the peninsula.

In short, the Seoul guide was spearheaded by wealthy restaurateurs, thus critics like McPherson have questioned the integrity of its ratings in the country. Hence, Eo is rejecting his listing. “It is humiliating to see my restaurant given a rating in that unwholesome book,” he says.

This is not an isolated incident. Eo’s lawsuit comes on the heels of French chef Marc Veyrat’s dispute with Michelin. Earlier this year, the French chef declared he was suing Michelin because just one year after he’d earned his third star, he was demoted back to two and an inspector claimed a soufflé at La Maison des Bois included cheddar cheese.

As for Eo’s complaint, a South Korean attorney didn’t believe it would hold up in court. “There needs to be an insulting statement that would cut down one’s social standing,” Shin Ha-na told CNN. “Usually, there needs to be curse words. Since the guide didn’t print profanity, I don’t think the charge will stand.”