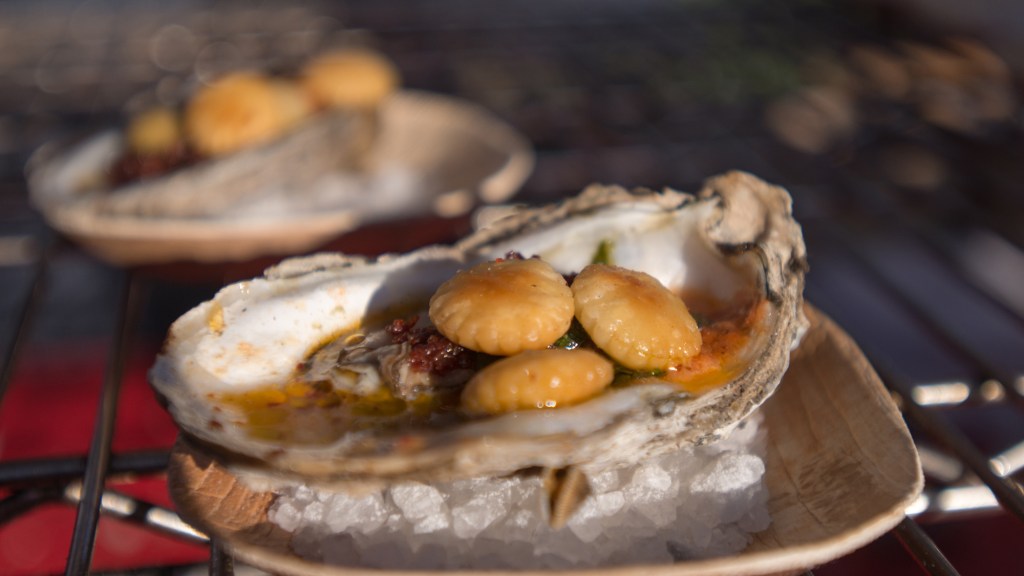 When his friend and former sommelier Antonio Gianolo was diagnosed with multiple sclerosis, award-winning Houston chef Chris Shepherd looked for a way to help. In 2015, he co-founded Southern Smoke and created an annual barbecue festival in Houston, where some of the country’s best chefs join him to serve a feast for a good cause.

To date, the organization has raised nearly $1 million in its first three years, with $454,000 going to the MS Society and $501,000 helping the victims of Hurricane Harvey. This year, the festival is back for its fourth iteration; once again Shepherd has gathered an amazing roster of chefs to cook with him on September 30.

Those chefs from around the States will be joined by an amazing lineup of local chefs including James Beard Winners Shepherd, Justin Yu of Theodore Rex, and Hugo Ortega of Hugo’s and Xochi.

General admission for the event is $200 and VIP is $350, which includes early admission and access to special lounges. And for a very limited group, there are Super VIP passes, available for $1,000 that get you VIP benefits the day of the event, but also a culinary tour with the chefs on Friday night. Those hoping to secure a Super VIP pass will have to act fast, because Shepherd and team are reserving just 20 spots.