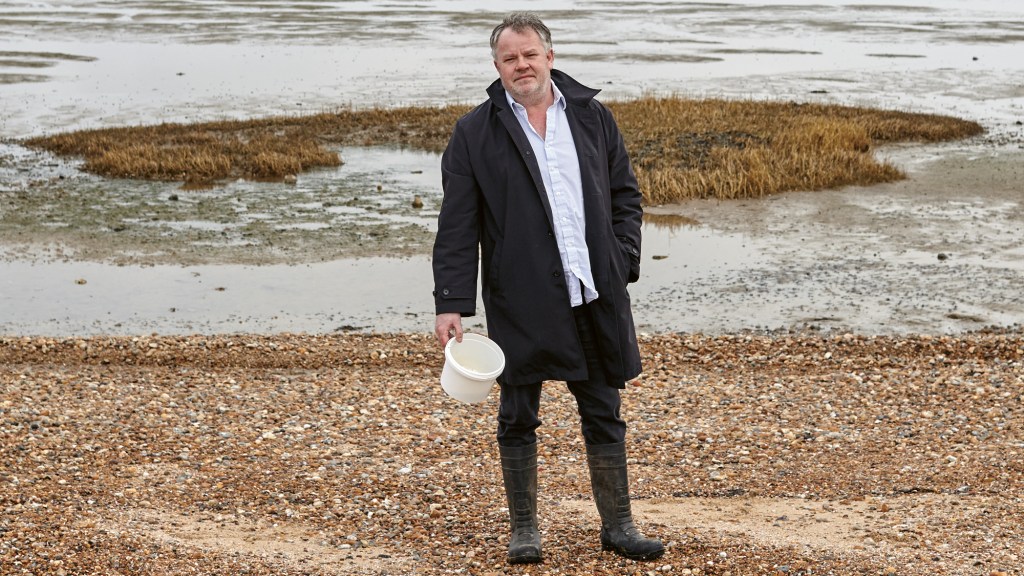 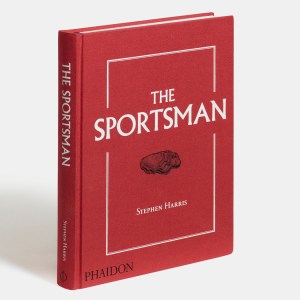 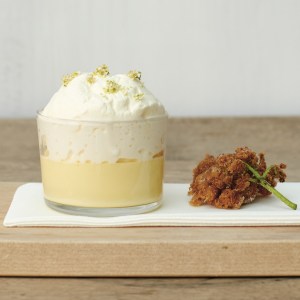 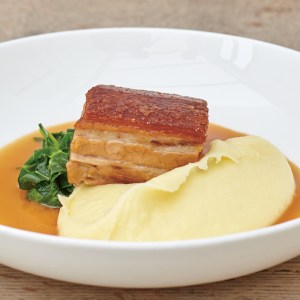 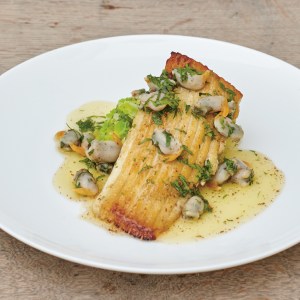 In 1999, Stephen Harris bought a run-down seaside English pub, The Sportsman, and over the years transformed it into a beacon of regional cuisine in the U.K. In his new book, The Sportsman, he tells the story of how he transformed himself from a punk rocker into a Michelin-starred chef. In this excerpt from his book, he shares how a meal, a dinner party, and a Julia Child cookbook helped him learn to cook.

My first meal in a Michelin-starred restaurant set the tone for how I taught myself to cook. It was a meal at a place called Chez Nico, at 90 Park Lane, in September. It had two stars and although I was a good amateur cook, I didn’t know that such perfection was possible.

Everything was clean and bright, the food was powerful but balanced, and my reaction was simply: I must find out how they do this. Even at that first great meal I can remember thinking it was a shame that most people would never experience such good food because it was so expensive. The whole world of fine dining was, almost deliberately, priced out of the range of ordinary people: I looked at the essentials. It was basically a piece of fish or meat, a sauce and some vegetables on a plate. Everything else was just dressing—the amuse bouche, the sommelier, the pre-dessert and petit fours—none of these things were essential to the main event. When I was at school, one of my history teachers had written that I was too quick to see the central issue and needed to demonstrate how I had reached my conclusion. Well, here I was doing it again, but this time it was a good instinct.

Then the strangest thing happened. I had a dinner party on the Saturday night that followed this meal, and I decided to try and copy the food I had eaten. I cooked a raviolo of salmon, a main course that I can’t remember, and lemon tart for pudding. My friends Neil and Sasha were quite astonished, and I have to admit that I was too. I had cooked something to a level that I wasn’t capable of the day before.

With the memory of the meal at Chez Nico’s still fresh in my mind, I knew how far I had to take the flavours. For example, I made a velouté of chives, now understanding that the reduction of the stock and vermouth was essential to the underlying power of the sauce, and the vital role of lemon, which stopped the sauce from being unctuous, lifting and broadening the flavour. The chives, when chopped and added at the last minute, remained vivid green and retained the vegetal quality of their taste. I realised that I could teach myself to cook—with the great chefs of London as my unwitting teachers.

Over the next few months and years, I bought the cookbooks of Nico Ladenis, Pierre Koffman, and Marco Pierre White, and then went for many meals at their restaurants. Afterwards, I would go home and copy the things I had been eating. I was quite methodical as I worked my way through any book that might help, such as Julia Child’s Mastering the Art of French Cooking. I used her book to learn about the different types of pastry and sauces, and I can remember taking all day to make a veal stock that I then reduced down to a demi-glace. This elevated the results of my cooking to new levels, to the point where friends would tell me I should open a restaurant. But I wasn’t getting carried away, because I knew how these things work. Of course, your friends will always tell you how good you are—when I was in a band, my friends were very supportive and said we were great, but I didn’t believe it. I needed to find a way of checking whether I was deluded or not.

I can remember a programme from the late nineties on Channel 4 whereby an amateur took over a restaurant for the night. In this early reality show, the amateur was so arrogant before the night and so utterly defeated by the end of it that I knew I had a lot to learn. The thousand-yard stare as he contemplated the fact that he was not as good as he thought he was, made worse by having to confront this hard truth in front of millions of people, was a chastening watch. I realised that if I ever wanted to have a restaurant I would have to start at the bottom as a commis chef and work my way up.

When I first took on Dan Flavell, our head chef, after The Sportsman had been open for six months, I realised that the way I had learnt to cook was also a great way to teach. I took him to the top restaurants in London, which at the time were Aubergine (under Gordon Ramsay) and Pétrus and Richard Corrigan’s Lindsay House, among others, to teach him the flavours I aspired to. When we got back into the kitchen we had the memory of great restaurant kitchens guiding us—and we’ve used this method of learning ever since.