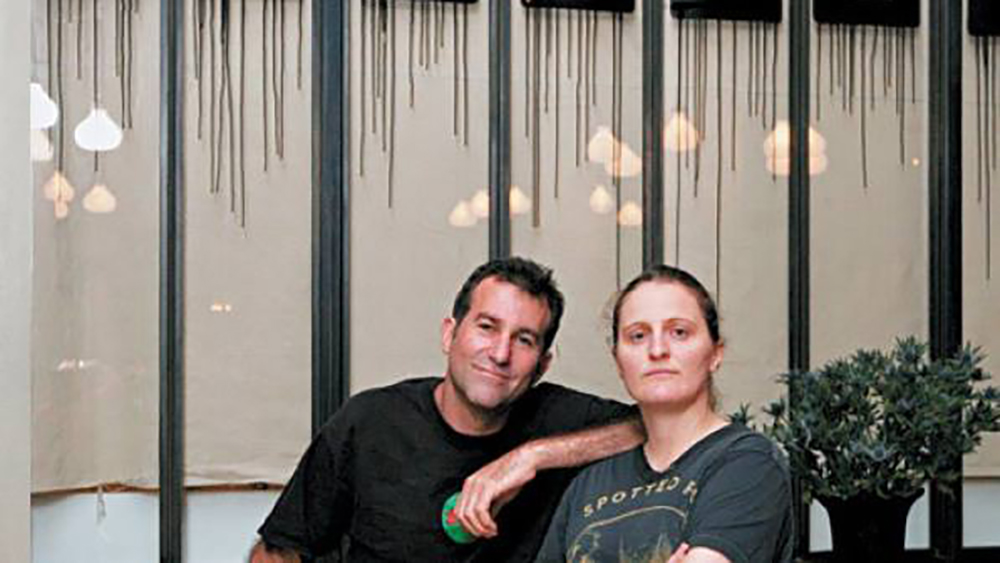 It has been one of the culinary world’s most successful partnerships for more than a decade. Chef April Bloomfield and restaurateur Ken Friedman joined forces to open successful restaurants across the country. Friedman, the former music industry exec, knew how to create buzzy restaurants where the rich and famous would gather, while Bloomfield’s elevated gastropub fare won rave reviews. They even got Mike D. of the Beastie Boys to create the wine list at their LA restaurant. Michelin stars filled their coffers and Friedman, just two years ago, was named the country’s most outstanding restaurateur at the James Beard Awards.

But the group was far from harmonious behind the scenes. Last December, the New York Times published extensive allegations of Friedman sexually harassing employees. And this past week, 60 Minutes aired its own report of allegations against Friedman that is proving to be the last straw for those in business with him. But even before that, the original Times report in December sent people for the exits.

Defections of high-level talent began in the spring, when the star butchers and partners at White Gold—Erika Nakamura and Jocelyn Guest—announced they were leaving the company. Kitchen protégés of Bloomfield from the Breslin, the Spotted Pig, and the Hearth and the Hound have all left their posts. And out west, at Tosca in San Francisco, chef Josh Even and manager Dana Katzakian tried to buy the restaurant from the Friedman and Bloomfield, but when their attempts failed, the two have decided to quit, according to the San Francisco Chronicle.

Additionally, Bloomfield and Friedman have already lost a restaurant in the process. The Times reported Friday that their Manhattan restaurant Salvation Taco is no longer theirs. The culinary team inside the hotel where it’s located has taken over operations.

Bloomfield and Friedman’s partnership is also in the process of being dissolved. Though she declined to be interviewed by 60 Minutes, Bloomfield said she’s separating from Friedman. In a statement Bloomfield wrote: “As I finalize ending my current business partnership, my future plans will not involve Ken Friedman.”