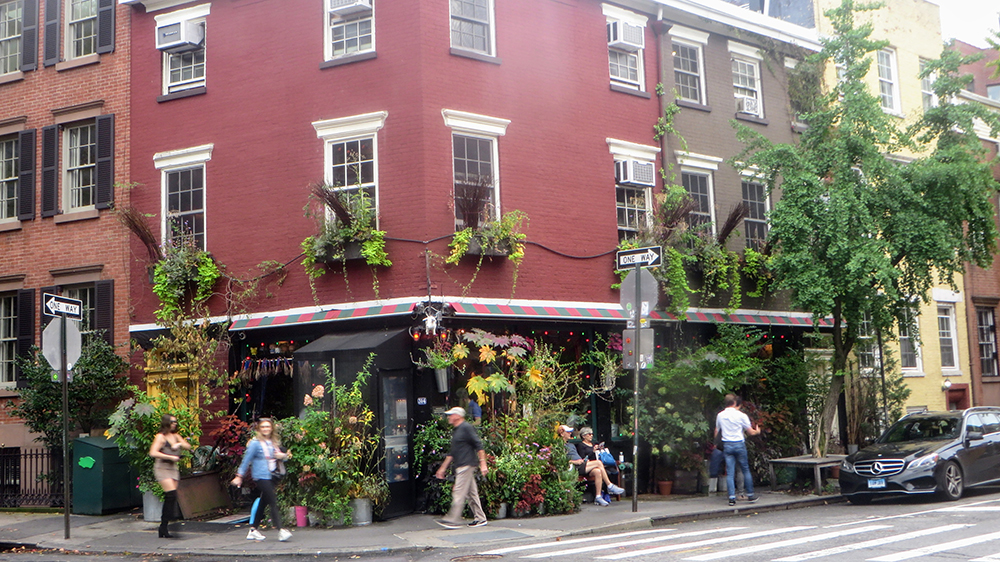 "The Spotted Pig" by edenpictures is licensed under CC BY 2.0

The Spotted Pig, the once-heralded Manhattan restaurant that found itself at the center of a sexual harassment scandal in recent years, has closed for good.

Following a week of rumors that the end was near, the gastropub served its final meal on Sunday night, according to The New York Times. The restaurant’s closure comes weeks after its principle owner, Ken Friedman, agreed to settle claims of sexual harassment, retaliation and gender discrimination by 11 former employees.

News of the official closure came from Spotted Pig chef Tony Nassif. Overnight he posted a pic of the restaurant’s entrance to Instagram and wrote, “I can’t believe it’s over. This place changed the game for gastropubs. First pub to get a Michelin star in the world and made an impact on me like no other.”

Friedman confirmed the news to the Times on Monday morning, telling the paper in a statement, “I’ve spent all my family’s savings to keep the Pig open. Sadly, it wasn’t enough. We’ve been unable to raise funds or sell the business, which we needed to do to pay the rent and other debts. The Pig has been running in the red for a long time. And so it must close.” The restaurant did not respond to a request for comment from Robb Report.

Friedman and chef April Bloomfield opened up The Spotted Pig in 2004 in Manhattan’s West Village neighborhood. The gastropub quickly became one of the defining restaurants of the last 20 years in the city and was awarded a Michelin star in 2005, an honor it held on to until 2016.

But the restaurant’s reputation was forever shattered in 2017, when the Times published a story accusing Friedman and investor Mario Batali of several cases of sexual harassment and misconduct. The story also reported that Bloomfield was aware of the behavior but did nothing to stop it. Bloomfield and Friedman would separate as business partners the next year, the chef later admitting she should have done more but also saying she was working in an abusive work environment herself.

Earlier this month, New York State Attorney General Letitia James announced Friedman and his accusers had reached a settlement that would see him pay them a total of $240,000, along with 20-percent of his profits from the restaurant for the next decade, including any that may come from a sale. The attorney general’s office confirmed to the Times that Friedman’s accusers are still entitled to the cash payout, whether or not the restaurant was sold or closed.