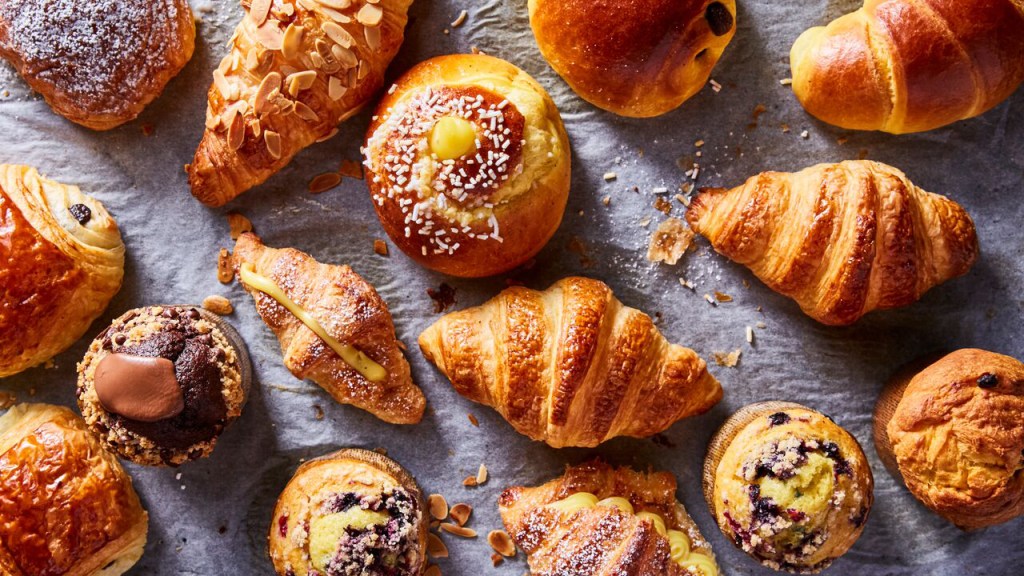 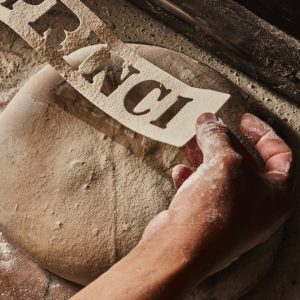 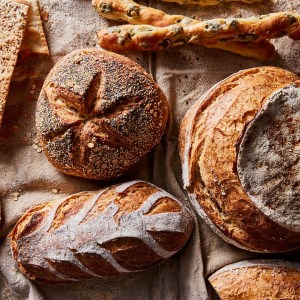 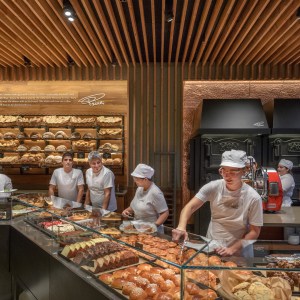 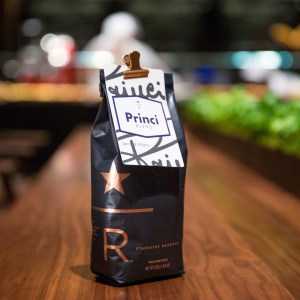 A decade ago, Starbucks had an identity crisis. Chairman Howard Schultz was running around the world touting how the chain coffee shop prized craftsmanship and built community. But in truth, Starbucks had become mostly a better version of the commodity coffee it had persuaded many Americans to stop drinking. Faced with competition from McDonald’s and Dunkin Donuts, Starbucks found it increasingly difficult to compete in the world of mass-market cafes.

So the Seattle-based coffee giant began retooling, with Schultz retaking his CEO position (his failed ownership of the Seattle Sonics was no longer taking up his time after he sold the beloved NBA team to Oklahoma City investors). Part of the reimagining was chasing the third-wave coffee roasters like Stumptown, Intelligentsia, and Blue Bottle which had passed them. They wanted to recapture some of the premium coffee market. The company started offering single-origin beans and in 2014, they opened the Reserve Roastery and Tasting Room in Seattle, to be its shrine to coffee.

But when it came to reclaiming its coffee cred, Starbucks actually had cred to reclaim. Its food on the other hand, well, has never been too great. From unremarkable egg sandwiches reheated in weird little ovens to mostly generic pastries staring back at you from a glass case, the food was more for sustenance than enjoyment. At the Reserve Roastery, those sad items can feel a little out of place with the premium coffees on offer.

Enter Rocco Princi, an Italian baker from Milan whose eponymous café has six locations across Europe. He will partner with Starbucks to bring his fresh bread, cornetti, focaccia sandwiches filled with salame Milano and mozzarella di bufala, and more to the Reserve Roastery. It also means that the food won’t just be reheated in little ovens, it will be the first time Starbucks will cook food on site at one of its cafes.

The Seattle partnership won’t be a one-off for Starbucks and Princi. The Italian bakery will be the exclusive food offering at all the new Roastery cafes opening around the globe from Shanghai to Milan to Chicago.