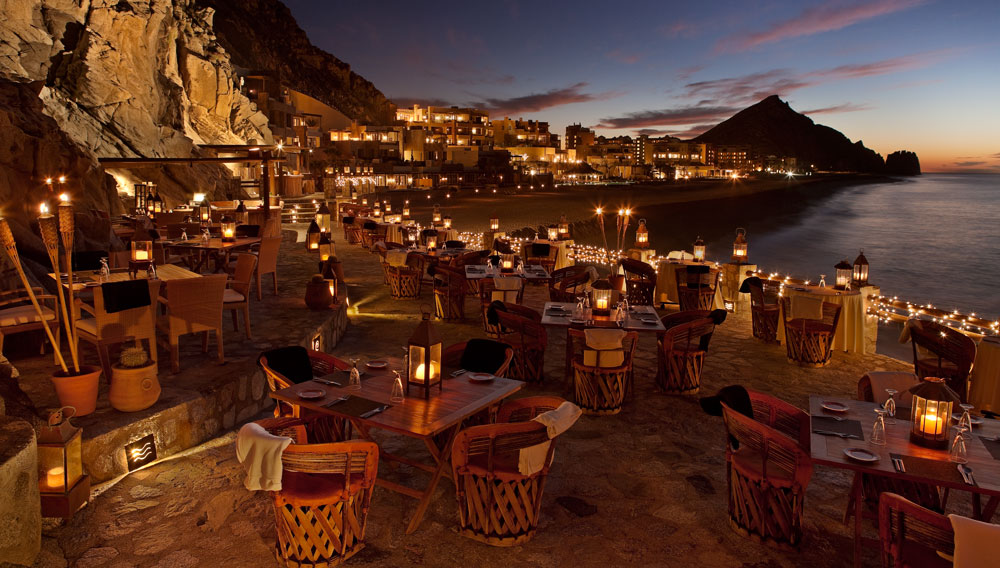 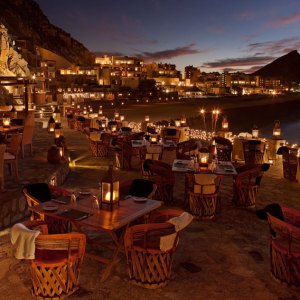 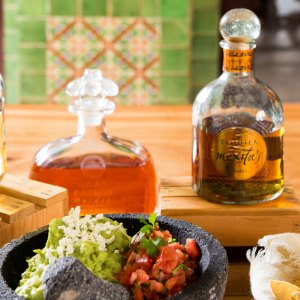 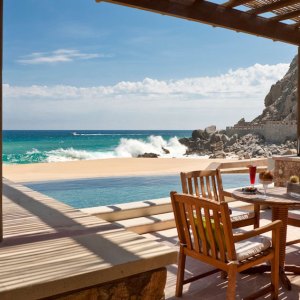 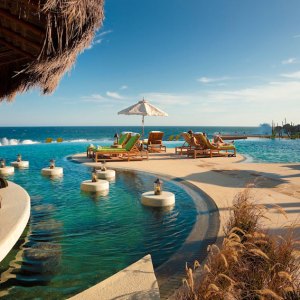 Where the Sea of Cortez and the Pacific Ocean meet, Mexico’s Cabo San Lucas will become a culinary confluence when the Resort at Pedregal serves up its fourth annual Art of Taste Food and Wine Festival, from July 15 through 19. With the southernmost tip of Baja as a backdrop, foodies from all over will be treated to the region’s traditional delicacies as interpreted by renowned international chefs.

Sharing their talents at the table will be the barbecue specialists Tim Hollingsworth and Rory Herrmann from Barrel and Ashes, Brian Malarkey of the Searsucker and Herringbone restaurants, Ulysses Vidal of Employees Only New York City, and Danielle della Pola of Un Lounge in Bologna, Italy—all of whom will be working alongside the resort’s own executive chef, Yvan Mucharraz. Wine tastings will be hosted by vintners from Napa, Baja, and the Champagne region of France. A primer on Mexico’s premier spirit will be presented by the master tequilier Bertha Gonzalez of Casa Dragones Tequila. Also planned for the four-day fete is an open-air food market featuring local produce and artisan crafts, and a tour to an organic farm. The pièce de résistance of the gastronomic gala, however, promises to be the closing night’s five-course dinner (each course will be prepared by a different chef) and after-party.

To complement its epicurean enticements, the 24-acre retreat (newly renovated and reopened in January after Hurricane Odile) offers sumptuous lodging in 66 rooms—each with a private plunge pool—and 22 villas, a comprehensive treatment menu at Luna y Mar spa, and a full-service fitness center to work off any extra weight acquired at the festival. Limited to 120 guests, the Art of Taste package includes accommodations and starts at $1,290 per night for each person. (theresortatpedregal.com)