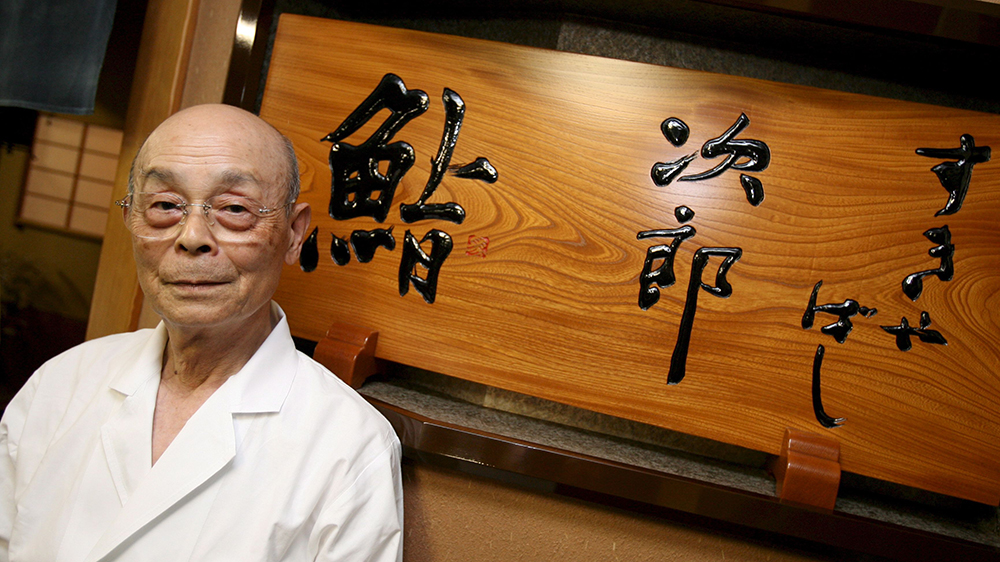 The world’s most acclaimed sushi restaurant just got a little less stellar—at least in the eyes of Michelin Guide. Toyko’s Sukiyabashi Jiro, considered by many to be the best sushi restaurant on the planet, has been stripped of its three Michelin stars.

On Tuesday, Michelin unveiled its 2020 Toyko guide, and with it the omission of acclaimed chef Jiro Ono’s restaurant for the first time since the inaugural edition was released back in 2007. The reason for the exclusion, however, isn’t because the restaurant’s hirame or shima-aji have slipped in quality; it’s because the eatery is no longer open to the public.

“We recognize Sukiyabashi Jiro does not accept reservations from the general public, which makes it out of our scope,” a spokesman for the guide told the Guardian, before adding: “It was not true to say the restaurant lost stars but it is not subject to coverage in our guide. Michelin’s policy is to introduce restaurants where everybody can go to eat.”

While the famed 10-seat restaurant is technically closed to walk-ins, it is still possible to get a seat or two for dinner. Now, though, you reportedly either need to be a regular, know someone who knows someone or book through the concierge of a luxury hotel.

“We are currently experiencing difficulties in accepting reservations and apologize for any in convenience to our valued customers,” the restaurant’s website reads. “However, as our restaurant can only seat up to 10 guests at a time, this situation is likely to continue.”

Of course, whether or not Michelin includes the exclusive restaurant in its pages will do little to dent its reputation. Sukiyabashi Jiro, which is located in a subway station in the city’s Ginza district, and its 94-year-old owner were the subject of the critically acclaimed 2011 documentary Jiro Dreams of Sushi. Having originally opened in 1965, the restaurant has become a mecca for foodies the world over, including in 2014, when President Barack Obama dined at its counter with Japanese Prime Minister Shinzo Abe.

Sukiyabashi Jiro wasn’t the only ultra-exclusive restaurant left out of the 2020 Tokyo edition of the Michelin Guide. Sushi Saito, which received three stars in last year’s guide, was also dropped because it is not open to the public. Despite the omissions, Tokyo features 226 starred restaurants, more than any other city the guide covers.