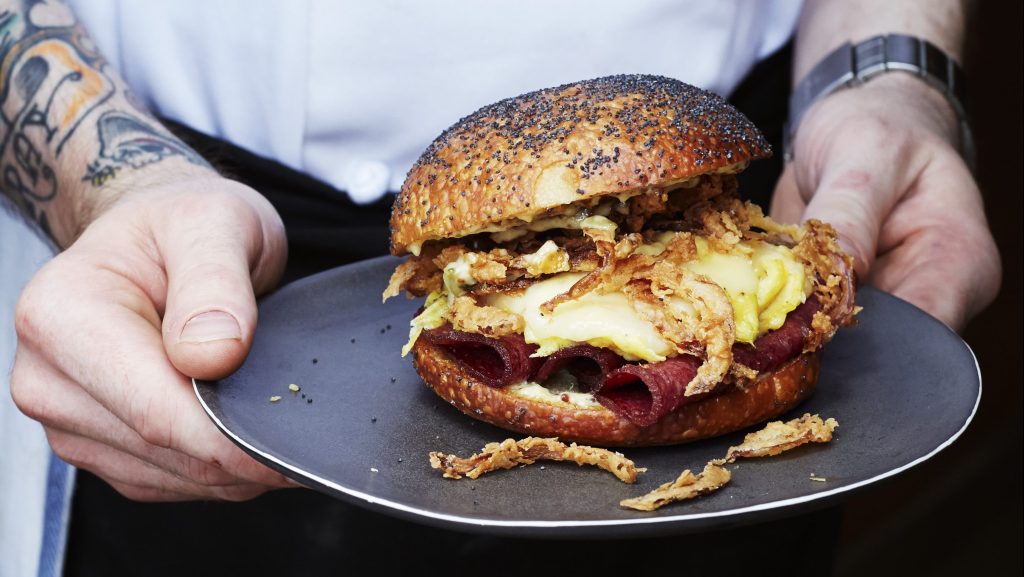 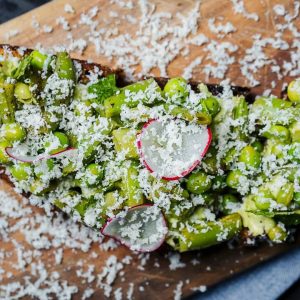 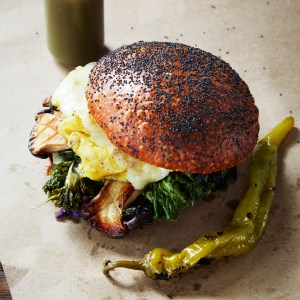 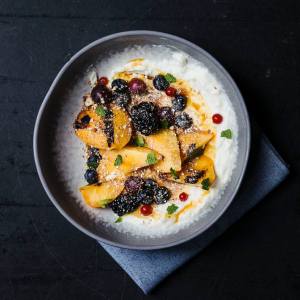 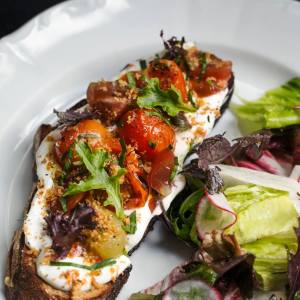 Invented by the British and turned into a full-blown occasion by Americans, brunch has become the best way to waste a perfectly good Sunday. Finding the right place to spend hours among friends, coffee, Bloody Marys, and eggs, can elevate this midday ritual from good to great. So we’re in pursuit of the best brunches around, no matter where that journey takes us. This week, we venture to Philadelphia where elevated breakfast sandwiches are just the start of the goodness at this must-visit Old City spot.

After putting in his time at New York stand-outs like Del Posto and Torrisi, chef Eli Kulp resettled in Philadelphia and revamped the menu at Fork, an acclaimed restaurant and local-favorite in Old City. Not long afterward, he and Fork’s owner—Ellen Yin—decided to open a new restaurant next door. “This was back in 2012, and the idea from the start was to get back to hand-crafted—to doing it the right way,” he says. “Farm-to-table had started to become more common, but the local-grain movement hadn’t really been scratched in Philly, and we were looking to do a mill-to-table concept.”

Kulp discovered Mark Fisher’s Castle Valley Mill in nearby Bucks County. “Mark’s grandfather came from Croatia and was a baker, and Mark had carried on his vision,” he says. With grain from Fisher’s mill, High Street on Market quickly won accolades for its breads and baked goods. Its baker, Alex Bois, was named a finalist for a James Beard “rising star” award two years in a row.

Any talk of High Street’s brunch begins with the pastries and breakfast sandwiches. “I knew I didn’t want to open up another pancakes-and-waffles kind of place,” Kulp says. Elevating the humble breakfast sandwich allowed him and his team to highlight their baked breads and rolls while incorporating local artisan meats, produce, and condiments. One sandwich features Lancaster bologna and a horseradish cheddar. Another features king oyster mushrooms, along with local greens and a black-trumpet-mushroom based mayo. The croissants, scone, and oatmeal are all—on their own—worth a visit. But there are also outstanding “toasts” which can come loaded with smoked bluefish, whipped ricotta, or yes, even avocado (accompanied by sweet corn and mint).

Earthy and intimate are words the spring to mind. Natural woods and a kind of farmhouse-chic décor work well in a space that feels warm and cozy. One corner is dominated by the open kitchen while a nearby wall holds shelves of baked goods. More than anything else, the space feels welcoming and unpretentious. You can roll in still rough from the night before with a serious need for some carbs and a Bloody Mary, and the kempt couple at the table next to you won’t look at you sideways. But you might want to pull yourself together if you’re ever here for dinner—which is equally excellent.