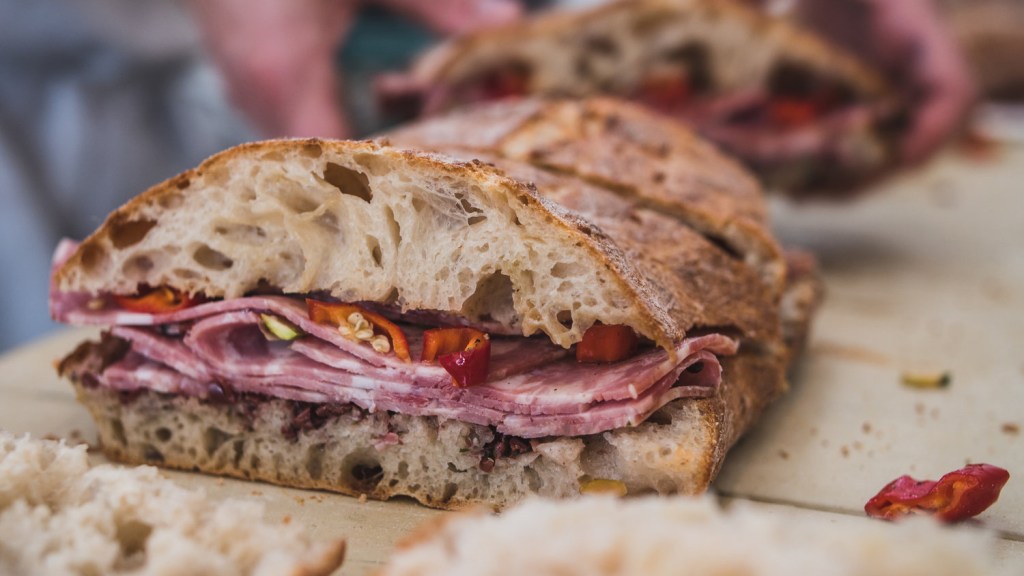 Food Halls have existed for quite some time in America. Both Pike Place Market in Seattle and Los Angeles’ Grand Central Market have been around for more than a decade. But now, across the country, new ones have started popping up—the number of halls increased by 37 percent last year—and there are still some hotly anticipated examples on the way.

Anthony Bourdain has long been planning a market in New York that he will curate; José Andrés is teaming up with brothers Ferran and Albert Adrià for a Spanish-inspired market in New York’s Hudson Yards Development; Miami’s first food hall will arrive soon with Italian-focused La Centrale; and there will be a Latin American-influenced market from Jose Garces in Philadelphia. But there’s one that we hope signals a whole new chapter in the food hall trend: better airport food.

Today, disappointed with much of the airport food on offer around the nation, a trio of SF restaurants led by Tartine have announced that they will open Manufactory Food Hall inside San Francisco International Airport. Scheduled to open in mid-2018, the 3,200-square-foot hall will feature another outpost of Elizabeth Prueitt and her husband Chad Robertson’s Tartine empire. The duo that started with a bakery in San Francisco has now expanded into a coffee company, another restaurant, and plans to open in Downtown Los Angeles.

They’ll be joined at SFO by Pim Techamuanvivit of Thai Restaurant Kin Khao and Gabriela Cámara, whose modern Mexican restaurants Cala in San Francisco and Contramar in Mexico City have won raves. The SFO Kin Khao expects to sell rice bowls, noodles, grilled meats, and salads, while Cala will serve tacos like they offer on their lunch menu. Tartine will sell café fare like soups, sandwiches, and a selection of their delicious baked goods.

Those subsisting on Sbarro and McDonald’s while travelling through many of America’s airports will definitely welcome high-quality food arriving in terminals. Especially because while restaurant offerings have improved in some cities, it’s usually in the form of better fast food, like a Shake Shack in JFK terminals. Or it’s just a chef lending their name to some underwhelming fare. The chefs involved have promised that’s not their plan here.

“This is not us licensing our names out—this is us cooking and serving the food,” Techamuanvivit told Eater SF.

Finding a way to make their concepts work outside of a fine dining setting is a challenge the chefs and restaurateurs welcome. “I’m looking forward to making good airport food,” Cámara said. “As absurd as that sounds.”