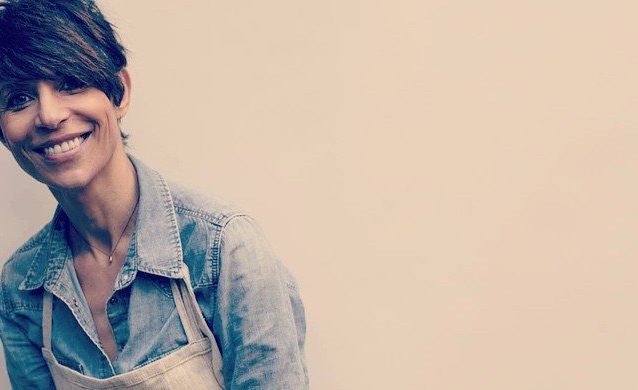 America is currently awash in food festivals both big and small. From Charleston to Aspen to New York to Los Angeles, it’s not too difficult to find an event where chefs serve you tiny bites of food on expensive paper plates. It can be hard to get too excited at the sight of another one approaching on the horizon. And yet… And yet. San Francisco is about to have a food festival worth paying attention to.

The international culinary series Taste, which started in London in 2004, is finally making its American debut later this month, landing on our shores in the Bay Area. And while there will be a larger public event on Saturday night featuring Michael Cimarusti of Providence in Los Angeles, it’s the Tastemaker Collective dinner series that really sets this festival apart.

For five nights in the last week of September, award-winning San Francisco chefs will join forces with acclaimed international chefs to create a one-night-only dinner experience.

Kicking things off, two-Michelin-star chef Daniel Patterson and perfumer Mandy Aftel—who recently wrote a book together called The Art of Flavor—will create a seven-course seafood dinner at Coi. Chad Robertson of Tartine fame will partner with James Lowe of Lyle’s in London to craft a seasonal multicourse menu at Tartine Manufactory. The series closes out with Dominique Crenn teaming with Sven Chartier of beloved Paris eateries Saturne and Clown Bar to create a French-focused menu at Atelier Crenn.

Tickets are on sale now, ranging from $225 to $500 per person, and also includes wine pairings with the multicourse tasting menu.