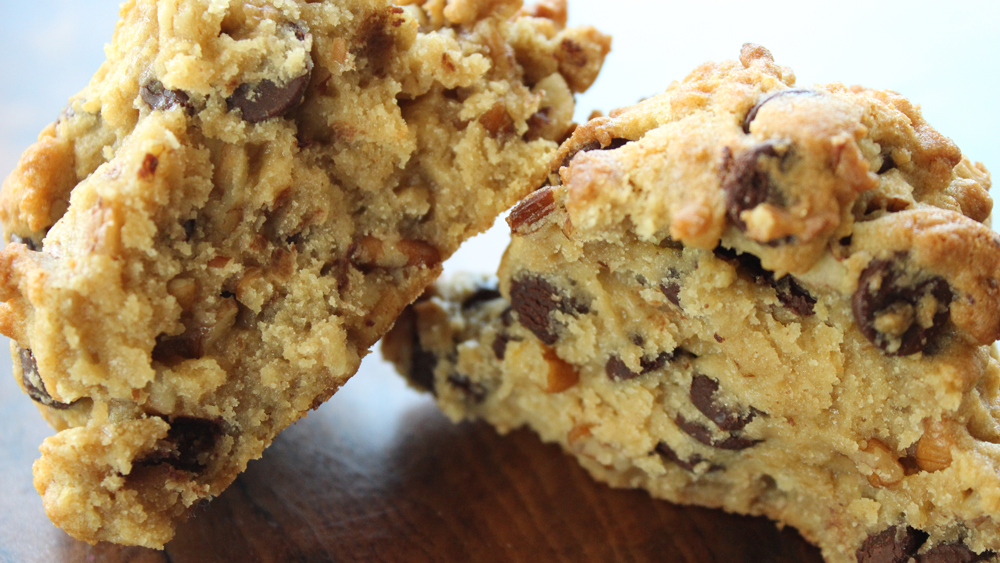 The co-owner of pastry chef of multiple Austin restaurants, Tavel Bristol-Joseph, is also a great salesman. You may find him coming out from the kitchen, strolling around the dining room and talking about the desserts he crafts in a way that make them irresistible. And from his kakigori to monster cookies to his Basque cheesecake, once you taste them, you realize they live up to the hype.

As a young cook he spent five years at the legendary River Café in Brooklyn, a place where the likes of Larry Forgione and David Burke paved the way in the early days of New American cuisine. After building a solid foundation for technique, from there he went to the Blue Fin at the W in Manhattan and eventually found his way down to Tuscon. There, he became friends with Kevin Fink, who convinced him to not go back to New York, but to head to Austin to create acclaimed restaurant Emmer & Rye. Most recently, they opened Hestia together, which we named the Best New Restaurant in America.

In this episode of Robb Report Culinary School Bristol-Joseph shows how you can make his monster cookies at home, explains the tricks to making better cookies and shares how he goes about creating desserts for his multiple restaurants.

The co-owner and pastry chef behind our Best New Restaurant in America, @tavel19 of @hestia_austin, joins our Culinary Editor @jrepanich to make his famed monster cookies.