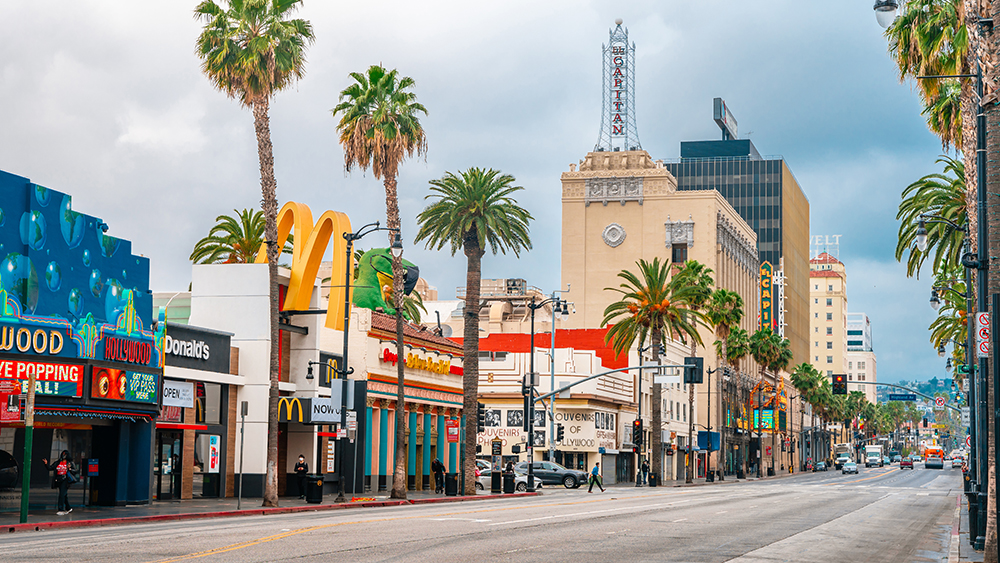 It’s been four long years since Elon Musk first floated the idea of a Tesla restaurant, but it appears things are finally starting to sizzle.

The marque submitted documents to the City of Los Angeles on May 19 for a new 24-hour diner in Hollywood that will also serve as a charging station for EVs and a movie theater, according to Bloomberg Pursuits.

The Twitter-happy CEO, who is now the world’s richest individual with a net worth of $193 billion, first tweeted about building an “old school drive-in roller skates & rock restaurant” back in 2018, though the new architectural plans provide a lot more detail.

Gonna put an old school drive-in, roller skates & rock restaurant at one of the new Tesla Supercharger locations in LA

Located on the famed Santa Monica Boulevard, the new 9,300-square-foot destination would replace a popular Shakey’s Pizza outpost that sits a few blocks from Trejos Coffee & Donuts and McDonald’s. (Nothing like a little friendly competition.)

The diner itself will cover two floors and offer a total of 218 seats both indoors and out. The first floor has the majority of the indoor seating while the second floor will be mostly outdoor seating. The second floor will also sport a special theater section (and snack bar, of course) with a prime view of the two giant 45-foot LED movie screens at the north and west end of the parking lot.

Elsewhere, there will be 28 superchargers on site that will allow drivers to recharge EVs while watching a flick. You may even be able to order food and have it delivered to your vehicle by a carhop.

According to the plans, the diner will be open 24 hours while the movies will screen between 7 am and 11 pm. Although it is not outlined in the documents, the professional hype man himself has confirmed you will be able to pay for everything with Dogecoin, too.

And, of course, you can pay in Ðoge

In terms of aesthetics, the venue will likely take cues from Tesla’s futuristic gigafactories and feature a “T” logo that the automaker patented for restaurants last year. Tesla did not immediately respond to a request for comment from Robb Report.