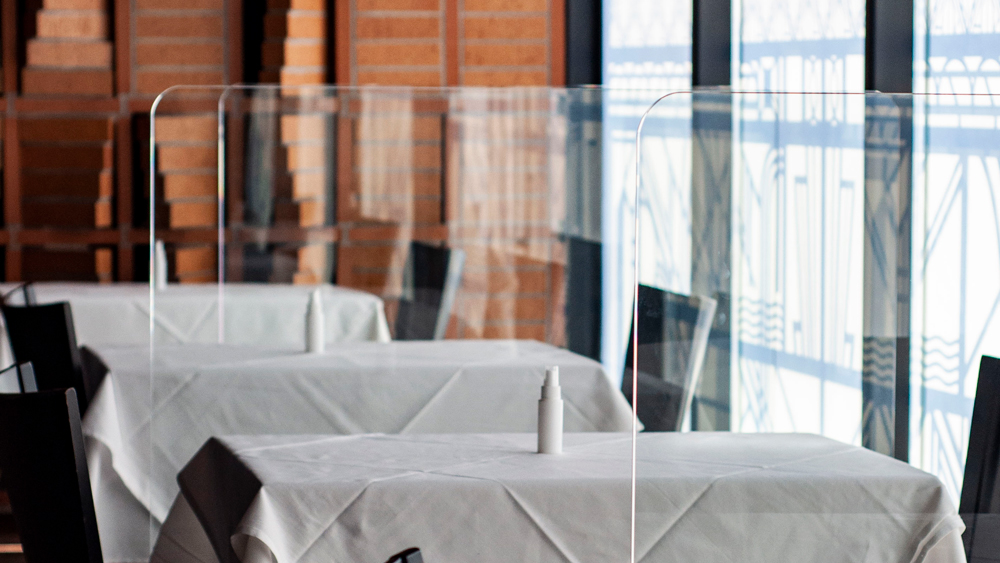 Earlier this week, Texas Gov. Greg Abbott appeared at a restaurant in Lubbock to announce that he would lift the state’s mask mandate and all Covid-19 capacity restrictions on March 10. After that date, businesses can operate with no social distancing or masks required. But some restauranteurs and chefs say just because they can lift the previous restrictions doesn’t mean they will, citing their desire to protect diners and their staff.

“We will continue the mask mandate in our restaurant home so please respect that,” says Top Chef winner Kristen Kish, who runs Arlo Grey, the restaurant inside The Line Austin hotel. “Our team and our guests’ safety is of the utmost importance.”

That sentiment was echoed across the Lone Star state by everyone from James Beard Award-winner Hugo Ortega to Tracy Vaught’s HTown Restaurant Group, which announced it “will continue operating at a reduced capacity, limiting large groups and requiring face masks when entering the restaurant and moving about the dining rooms” at its Houston restaurants.

Abbott was quick to reopen Texas last spring after a roughly month-long lockdown, but had to reverse his decision by June as the virus surged throughout the state. The governor’s latest announcement arrived at a time when the number of new daily infections is actually higher than when he shut everything down last year. And while the state’s number of new cases of Covid-19 have dropped to one-third of its January peak, infections have gone up in the last two weeks and are now higher than in California.

Also, the state has one of the worst vaccination rates in the country, with only Utah and Georgia inoculating less of its population per capita. That means Texas is behind New York, California and other states when it comes to opening the vaccine up to the wider public, and that’s what’s really giving a lot of restaurateurs pause when it comes to fully reopening.

“Restaurant workers have not had access to vaccinations in Texas, which is why we are maintaining our Covid-19 policies,” according to a statement by Underbelly Hospitality, chef Chris Shepherd’s collection of restaurants that includes Georgia James, One Fifth and UB Preserv. “As more people are able to be vaccinated, our policies will evolve in response.”

For Underbelly, that means steps like temperature checks for employees, 50 percent capacity limits, glass dividers in the dining room to block airflow between parties, masks and rigorous sanitation of surfaces will remain for now.

Since Abbott’s announcement, it has been revealed he took the action without consulting three of his four health experts, while others have weighed in to say an action like this is still too early.

“I don’t know why they’re doing it, but certainly from a public health standpoint it is ill-advised,” Dr. Anthony Fauci told CNN. “What we don’t need right now is another surge. Pulling back on the public health guidelines that we know work… is inexplicable. You’re only going to set yourself back.”