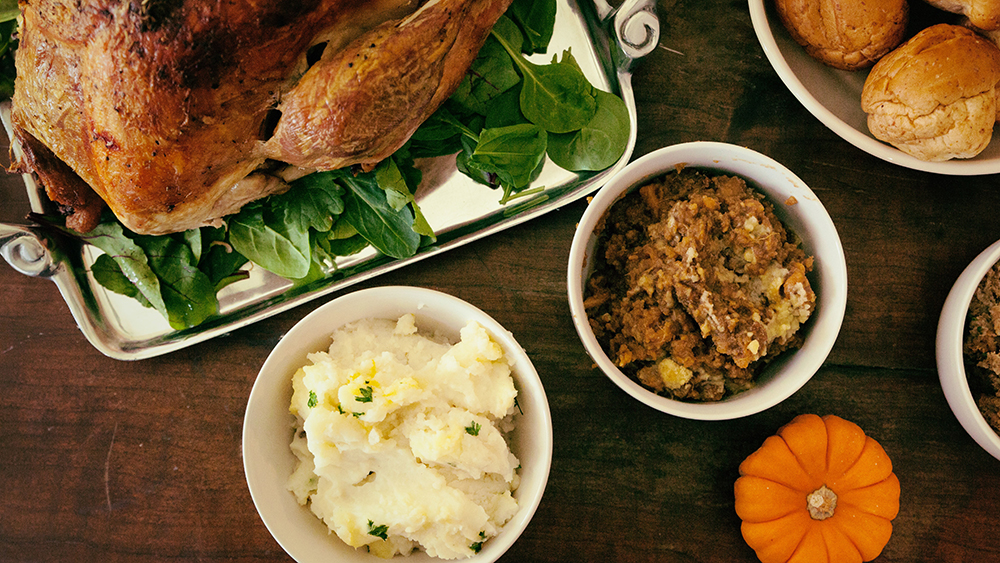 As we head into Thanksgiving, it’s turning out to be a pretty expensive holiday this year. That hasn’t stopped people from celebrating with friends, family and copious amounts of food, though.

Price are up across the board, whether for plane tickets or turkey, according to a new analysis from The New York Times. But consumers are still paying for all of it. Airfare for the week of Thanksgiving jumped a whopping 46 percent from last year, but air travel has risen right alongside it. And the cost of groceries rose 12.4 percent in October, but stores like Walmart saw both sales and volume rise in the third quarter.

The higher prices, at least in terms of food, are thanks to a number of factors. Supply-chain issues, ingredient shortages, and the effect of the avian flu on turkeys and eggs have all contributed. As we noted back in September, turkey prices were already expected to hit a record high. And the Times says that they’re up 18 percent compared with last year, meaning some consumers are opting for frozen birds, which cost about half the price of fresh ones.

In terms of Thanksgiving travel, more than 2.3 million people passed through TSA checkpoints on Monday alone. That’s up 8 percent from last year, and over 11,000 more people than in 2019. Even if you’re driving to your Thanksgiving gathering this year, be prepared for gas being about 6 percent more expensive.

Perhaps you’re forgoing the big gathering and Thanksgiving travel, though, in favor of a chill, quiet long weekend at home. While that sounds nice, it still isn’t immune to 2022’s price increases. If you’re planning to binge-watch your way through the holiday, streaming services have become more expensive, with an Apple TV+ subscription costing 28.6 percent more, for example.

So whether you’re vegging out or digging into veggies on Thursday, you’ll probably feel it in your pocketbook.

10 Chefs Share the Thanksgiving Sides They Can’t Go Without