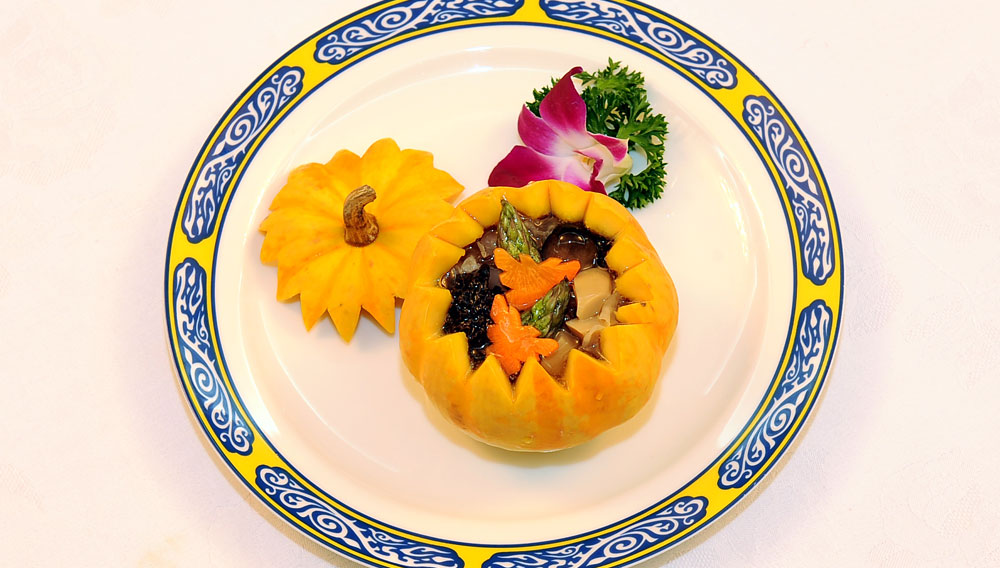 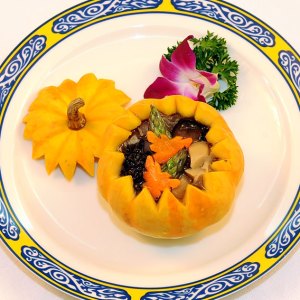 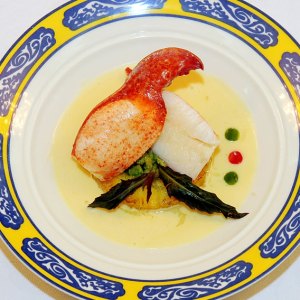 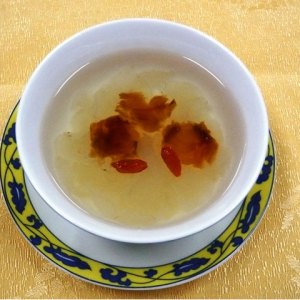 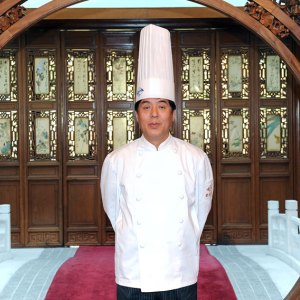 In celebration of the Chinese New Year, the Bellagio hotel in Las Vegas is hosting a three-day culinary event (February 14 to 16) that showcases the cuisine and historic service from the Diaoyutai State Guesthouse of Beijing. Known for its opulent, traditional service and exceptional cuisine, the famous guesthouse is located amid 800-year-old gardens on the site that served as the imperial residence during the Qing Dynasty, and has been a hotel and restaurant for visiting heads of state since its completion in 1959. The guesthouse’s dining team will serve three dinners ($500 per person for each event), during which they will perform ancient culinary rituals and dress in traditional ceremonial attire. Each meal will be prepared by the executive chef, Hao Baoli, who has led the team at the Diaoyutai State Guesthouse for more than 30 years, and will comprise eight courses; dishes will include whole abalone in oyster sauce, baked beefsteak with mustard sauce, and hand-pulled noodles. Plus, the meals will be served on the guesthouse’s tableware, which is being shipped from Beijing for the event. (866.406.7117, www.bellagio.com/hotel/diaoyutai)