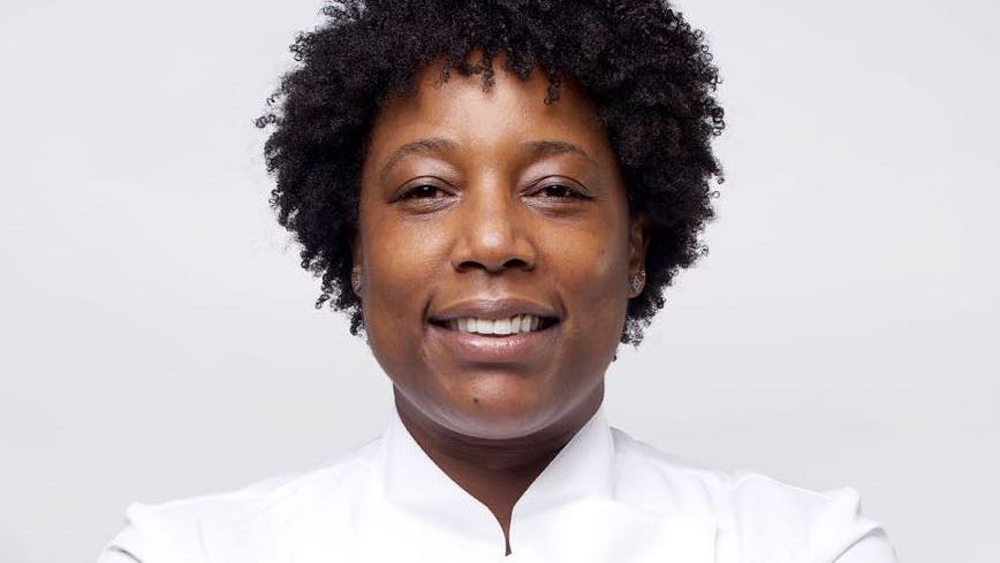 Celebrated chef Mashama Bailey is ready to make a homecoming. Born in the Bronx, raised in Queens and brought up professionally in kitchens around New York City, Bailey left Gotham to open the Grey in Savannah, Georgia in 2014. In December, New Yorkers can eat Bailey’s food again. She and Grey co-owner John O. Morisano are bringing the acclaimed restaurant to the city as the latest residency at Intersect by Lexus.

At the Grey, Bailey cooks what she calls Port City Southern food: a cuisine that’s rooted in Southern ingredients but not closed off from the world that has passed through this old coastal town. It allows her to incorporate her own experiences cooking with her grandmother in the South, but also in New York and France, so grits may be topped with foie gras, quail and creole sauce.

Transforming a space that was once a Greyhound station built in the Jim Crow South, Bailey and Morisano reclaimed a formerly segregated space. Their project has been bigger than that. Bailey, who has looked to legendary chef Edna Lewis, has dug deep on Southern food, and made sure African-Americans’ contribution to the cuisine was recognized. Last year she won James Beard Award for Best Chef: South and also became the first African-American woman to be featured on Netflix’s Chef’s Table.

Famed restaurateur Danny Meyer first opened Intersect in 2018 in partnership with the car company Lexus as a novel restaurant business model featuring a title sponsor almost like sports arenas have. The first chef to take up a residency there was Gregory Marchand of Frenchie in Paris, one of the restaurants at the forefront of France’s bistronomy movement. Bailey will be the fifth chef to take up residence at the restaurant in the heart of Manhattan’s Meatpacking District.

Bailey’s residency, starting on December 3, marks the reopening of Intersect now that indoor dining is now allowed in the city. So for the time being, the restaurant will be limited to 25 percent capacity until the city approves an increase. Reservations are now available through the first three weeks of December.