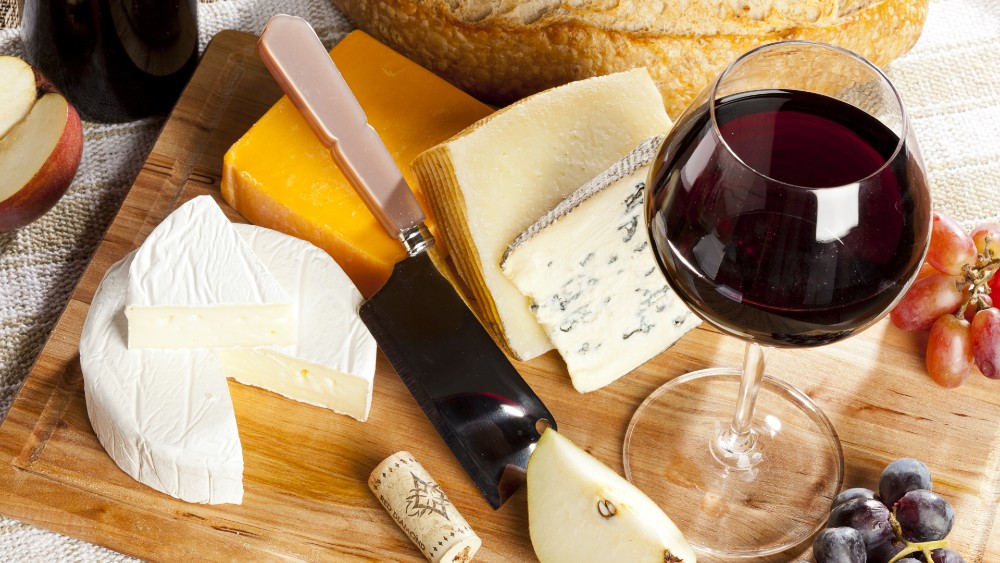 Your favorite single-malt Scotch whiskey, French wine and Italian cheese may soon be facing a serious price bump. After months of speculation, the Trump administration has finally placed a 25 percent tariff on hundreds of European goods, including several of interest to connoisseurs of fine food and spirits.

On Wednesday, the US Trade Representative’s Office (USTR) released a list of hundreds of European products that will be hit with new tariffs, reports Reuters. The import taxes are viewed as retaliation for European Union subsidies to plane-maker Airbus.

In addition to single-malt Scotch whiskeys, French wines, Italian cheeses and other foods and spirits, the list includes everything from printed books to clothing to electronics, though in many cases the tariffs were country-specific (German camera parts and British blankets, for instance). Cookies, EU-produced salami, butter, yogurt and Spanish-produced olive oil were also affected. According to the USTR, the tariffs will go into effect on October 18 but will be “continually” re-evaluated based on ongoing negotiations with the EU.

As recently as August, specialty food importers had pleaded with the Trump administration to skip the tariffs, arguing there are few domestic products that could replace the affected items. According to the Specialty Food Association, the taxes will affect 14,000 specialty food retailers, all with 20,000 other food retailers.

Ralph Hoffman, executive vice president of New Jersey-based Schuman Cheese, told the news agency, “It looks pretty bad. They hit cheese hard.” He said that his company may have to cut imports of Italian cheese by as much as 30 percent because of the tariffs.

According to The New York Times, the tariffs are part of a long-running disagreement over subsidies given to Airbus and are intended to help recoup some of the losses American-based Boeing incurred because of EU trade practices. The new levies are the direct result of a Wednesday ruling by the World Trade Organization that granted the US permission to tax as much as $7.5 billion of European exports annually.