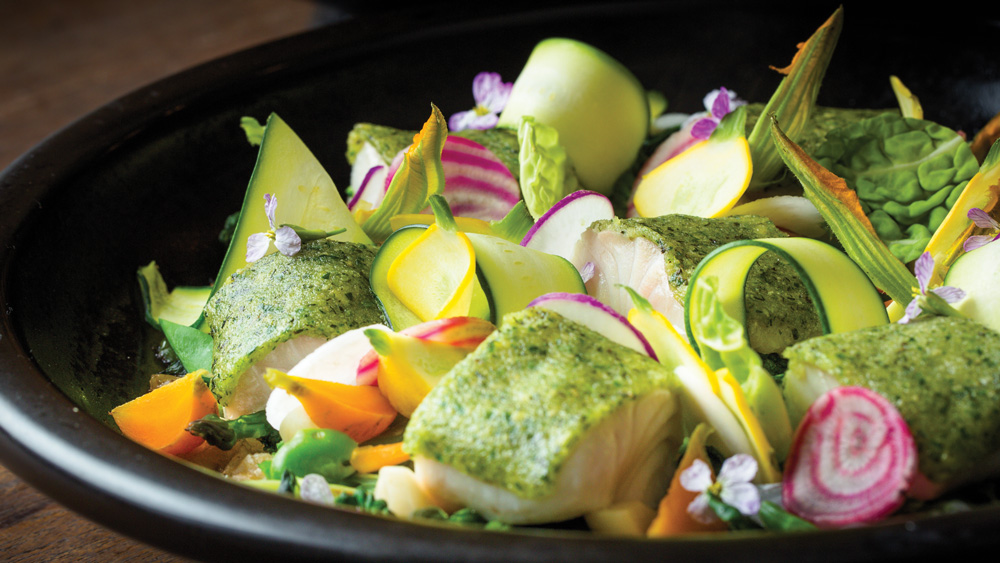 It’s that time of year where fine dining becomes a competitive sport. The World’s 50 Best Restaurants list has begun its rollout of its hyped-yet-flawed rankings, which will culminate in the revelation of what it deems the world’s best place to eat. But don’t let the name fool you, the World’s 50 Best actually ranks 120 restaurants around the world, and today it unveiled the ones falling short of the more prestigious list.

Some of the surprising results include restaurants that have long made a home in the top 50 falling down the rankings, like Alex Atala’s D.O.M. in Brazil dropping from 30 to 54 and Arzak in San Sebastian sliding from 31 to 53. Christian Puglisi’s Relae in Copenhagen stopped its slide, climbing back up the list from 71 to 56.

This year the organization touted how female-forward the list was, but it appears they’ve graded themselves on a curve. Only six of the 70 restaurants listed are led by women, which is an improvement, but not a significant one. The organization itself saw the lack of representation in its list as a failing when it announced last year that it would change the composition of the 1,040 voters to introduce more gender parity in the voting body.

The U.S. has the most restaurants on the long list with seven, but apparently, there are no world class restaurants in that tiny little California coastal town Los Angeles—which failed to be represented yet again. Making its debut on the list at 119 was Atomix in New York, which we recently crowned the best new restaurant in America. Kyle and Katina Connaughton’s Michelin three-star SingleThread jumped 20 spots up to number 71; Per Se took a big fall from 81 to 115; Saison dropped out of the top 50, landing at 70 just two weeks after it lost its third Michelin star; David Chang’s Momofuku Ko slid 14 spots to 76; Chef’s Table at Brooklyn Fare fell from 69 to 77; and Ignacio Mattos’ Estela in New York climbed from 83 to 80.

The French Laundry, which is preparing to celebrate its 25th Anniversary this summer, is no longer eligible for the list because it has previously been ranked No. 1*. The same goes for all past No. 1 restaurants from Osteria Francescana to Eleven Madison Park. We’ll find that out next week who will take the crown, when the list is announced at a gala in Singapore on Tuesday, June 25.

*This article originally stated that the French Laundry and Fat Duck had fallen off the list, but may be back in the top 50. It has been updated to clarify that they are no longer ranked because as former No. 1 restaurants, they are now in a separate class of restaurants called “Best of the Best.”