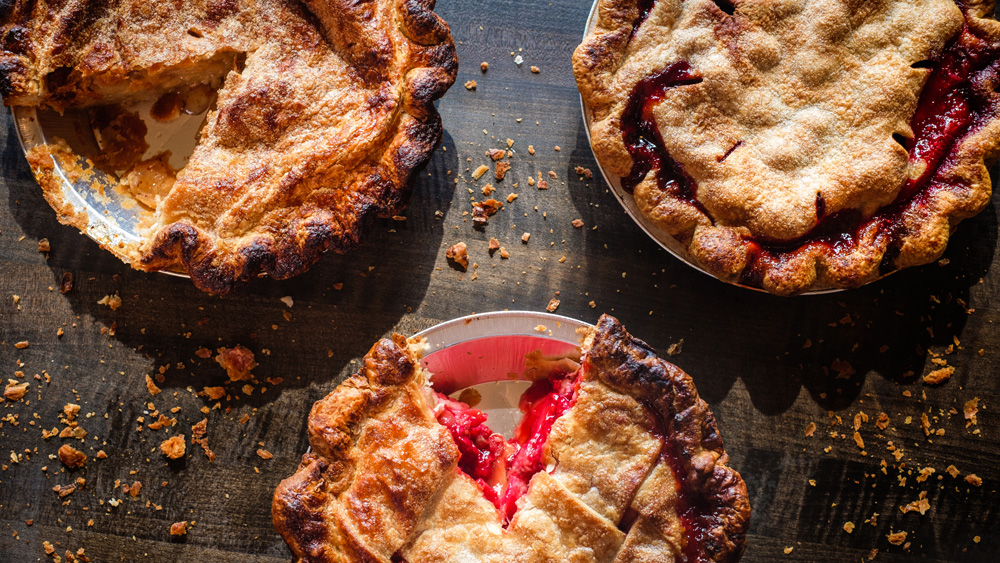 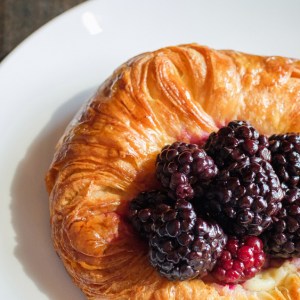 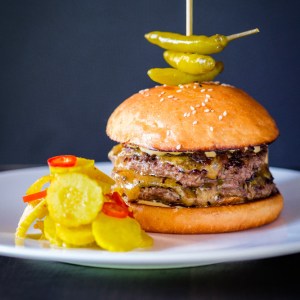 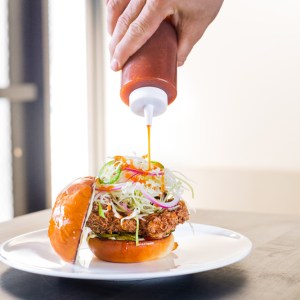 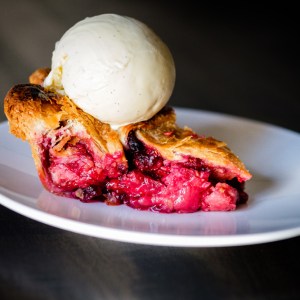 Back when she was working in New York at Eleven Madison Park and living in Brooklyn, James Beard Award–winning pastry chef Angela Pinkerton’s morning coffee spot was also a renowned pie shop. As she got her daily fix at Four & Twenty Blackbirds, she enjoyed seeing her fellow grown-ups eating a slice of pie at that early hour. “I don’t know if it’s the inner child in me or what,” Pinkerton says. “My grandma made lots of pies and I’m pretty sure I never got to eat them for breakfast. But why not? It’s fruit and pastry. What’s the difference between that and a Danish?”

Now it’s her turn to serve people pie for breakfast. Earlier this year, she opened the Italian restaurant Che Fico with fellow EMP alum chef David Nayfeld. She ran the sweet side and he tackled the savory. The place has become one of San Francisco’s hottest restaurants, with people who couldn’t snag a reservation lining up before 5:30 pm to secure a coveted seat at the bar. Just five months later, they’re opening Theorita, an all-day restaurant downstairs that Pinkerton will head up, showcasing her pies, pastries, and old school diner-inspired dishes.

Growing up in Northeast Ohio, Pinkerton was raised on Americana fare. She fondly remembers going to a local luncheonette with her grandma and also watching her make pies with apples picked from their own orchard. Her love of baking began there, leading her to become an acclaimed pastry chef. After years in fine dining, she was ready to create a restaurant that connected people to the food of her youth, and the warm memories she associated with it. “I had interactions with guests at Eleven Madison Park, it was just a different feeling,” she says. “I missed being in people’s everyday lives and seeing them more than once a week and meeting their families and seeing their kids. The casual aspect is what I missed. So I really wanted to do that with this project.”

It’s also something she felt was missing from the San Francisco food scene. As rents skyrocket in the Bay Area, those old diners Pinkerton loves find it harder to stay open. So that even as Los Angeles and New York see a proliferation of great daytime dining options like Sqirl, Destroyer, Westbourne, and Atla, aside from Tartine, options are less prevalent in San Francisco.

If someone so chooses to have pie in the morning, a rotating cast of five to six flavors is available, including a bourbon walnut chocolate and seasonal fruit pies made from California produce. Along with a breakfast sandwich served on a house-made English muffin, diners can enjoy a breakfast item inspired by her mother’s pecan roll. “It’s the size of your face, so it’s indulgent,” she says. “But as indulgent as it is, it’s done in a more modern style, so it’s not super heavy. Maybe you eat it and you don’t need to take an hour nap . . . maybe just a 10-minute nap.”

While her baking skills will be on full display to drive people to the restaurant during the day, there are shared resources with the Che Fico team to get people in the door at night, with Nayfeld developing the savory part of the menu.

“At a diner, the great thing is you can order breakfast all day. It got us thinking, what could we make for dinner that was breakfasty but a little different?” Pinkerton says. “We came up with an English muffin sandwich that’s served with foie gras. Then we have this really fun waffle that has some braised oxtail and a salad on top.”

Later this month Theorita will start serving dinner, and beginning today, it’s open from 7 am to 3 pm. If you go, you know what to order. “I really hope that people eat pie for breakfast,” Pinkerton says. “That would really warm my heart.”