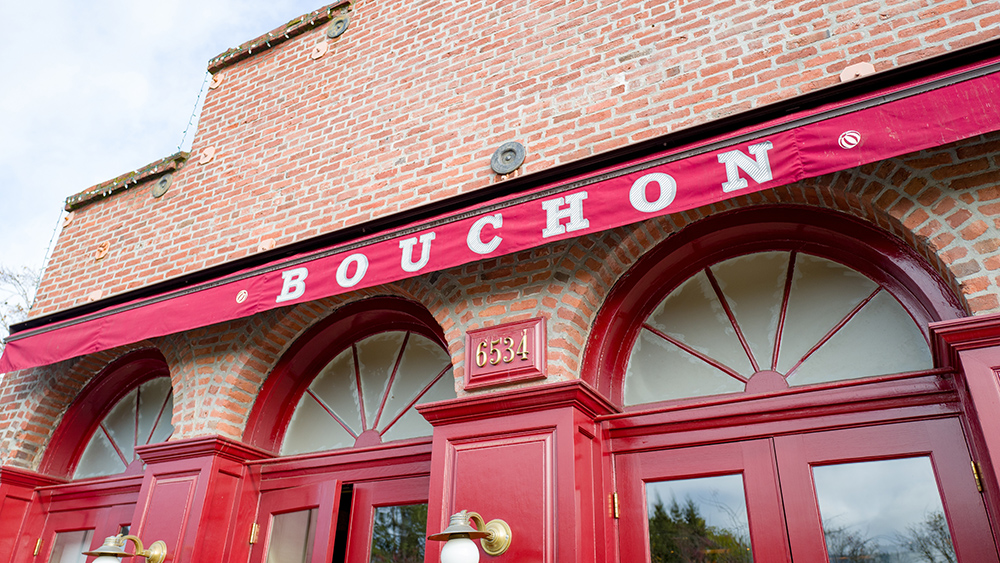 Right now, Miami is hot. In the literal sense, but also metaphorically, with some of the biggest chefs and restaurateurs in the game opening up shop in the city. The latest? Thomas Keller, who’s bringing his French bistro Bouchon to the nearby Coral Gables next year.

Of course, Keller is no stranger to the Florida landscape. His Surf Club Restaurant in Miami was awarded its very first Michelin star earlier this year, after opening in 2018. Now he’s simply doubling down on the Sunshine State, and he’s bringing the Surf Club’s executive sous chef Thomas Castellon along to help him out.

“Since opening the Surf Club Restaurant four years ago, it has been a great privilege to re-establish relationships in South Florida,” Keller said in a statement. “We were enamored with the rich history of the La Palma building and Coral Gables neighborhood and we look forward to introducing our classic French bistro to the community.”

Bouchon first opened in Yountville, California, in 1998, and currently has a second location in Las Vegas. (A Beverly Hills location closed at the end of 2017.) The menu at the new Bouchon will follow a similar format to that at the other spots, with many dishes changing seasonally. Classics such as the bibb lettuce salad, escargots de Bourgogne, steak frites, roast chicken and mussels will remain year-round.

The new addition will be distinguished by its location, though. The bistro will be sited within the storied La Palma building, which is designated on the National Register of Historic Places. Built in 1924, it was designed by the architect H. George Fink in the Small Mediterranean style, which originated in the neighborhood and which Fink is said to have named. Previously, it was the home of the Cla Reina Hotel, one of the longest-standing hotels in the area. Keller has a pretty big legacy to fill, then—although that shouldn’t be too much of a problem for the highly decorated chef: He’s the first and only American-born cook to have multiple three-star restaurants in the Michelin Guide, and he has seven Michelin stars in total.

The longtime Bouchon collaborator Adam D. Tihany will be designing the new space, and when it opens, it will be able to seat about 160 guests, including 30 out in the courtyard.

Sounds like Keller is certainly contributing to that Miami heat.