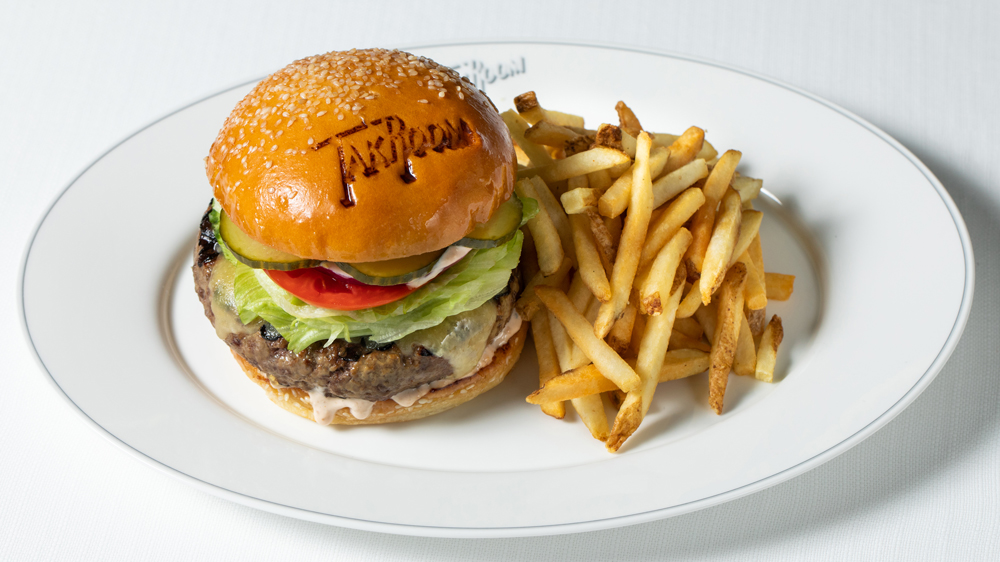 When Hudson Yards debuted in March 2019, Thomas Keller’s TAK Room—a luxe throwback to midcentury, continental cuisine—anchored the new city within a city. Now, Keller announced today that his restaurant will be one of the first to officially exit Hudson Yards because of the prolonged Covid-19 shutdown. Joining it will be Keller’s Bouchon Bakery, which will also shutter permanently inside the complex.

“These decisions were not made lightly. They came after painful deliberations amid a pandemic that has devastated the global economy and caused irreparable damage to our business and profession,” Keller wrote in a statement. “Given the challenges of the last five months; we could not find an economically viable path to continue operating without expected seasonal, New York tourism and traffic.”

The $25 billion mega-development that is Hudson Yards came stocked with a deep roster of big-name restaurants from the likes of David Chang (Kawi) and José Andrés (Mercado Little Spain). Keller helped curate the impressive list while also building his own two-level restaurant, which was his first new one in New York since he opened Michelin three-star Per Se more than a decade prior.

TAK Room’s ambitions differed from Per Se and French Laundry’s tasting-menu-driven fine dining. Prior to opening, he explained to Robb Report how he wanted to present a more playful and theatrical restaurant. “The French Laundry team, they have fun, but they’re not necessarily loud,” he said last year. “This restaurant requires a lot of movement. It can be loud, it can be fun. Nothing is prohibited in this kind of restaurant.”

The throwback spot became popular among the affluent residents of Hudson Yards, serving the steaks, chops, Dover sole and lobster thermidor that made places like Stork Club, Brown Derby and Blue Fox hits in postwar America. It was classic food updated with contemporary technique. “This is history. We’re not trying to reclassify it. We’re not trying to redevelop it. We’re trying to represent what the food from that period of time is in a way that has integrity,” Keller said.

“Our profession continues to face long-term, daunting challenges and much work lies ahead,” Keller wrote in his statement. “But we are resolute. While this news is devastating, we remain hopeful for the future, and committed to advocating for independent restaurants whose survival is so crucial to the wellbeing of communities everywhere. We will look forward to a time when we can rebuild.”

This closure may mean the end of this location of TAK Room, but not necessarily the brand, which was slated to expand to the Wynn in Las Vegas later this year. A representative for the restaurant tells Robb Report they look forward to a time when they can rebuild TAK Room in the future.