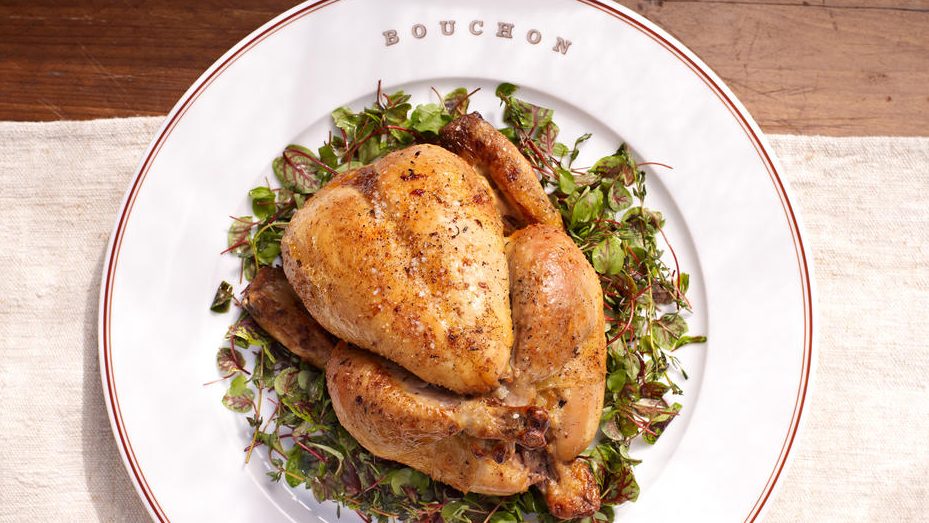 In the restaurant industry, even titans see the occasional outpost of their empires close. Tom Colicchio had to close Craftbar, Daniel Boulud shuttered DBGB Kitchen & Bar, and Alain Ducasse called it a day for Adour in 2012. For Thomas Keller, since he took over the French Laundry in 1994, he hasn’t had to shutter one of his properties until now.

Keller announced today that he’ll close Bouchon Beverly Hills at the end of 2017, meaning that as Los Angeles’ restaurant scene is attracting some of the industry’s leading chefs—from David Chang to April Bloomfield to Daniel Humm—one of the biggest stars will be on his way out of town. Bouchon opened in 2009 included a fine dining restaurant, a bakery, and a bar as a joint project between Keller and the city of Beverly Hills.

“None of us wanted to walk away from this partnership without giving it everything we had,” Keller told the San Francisco Chronicle. “Nine years later, I think we’ve given it everything we’ve had, and the best thing to do is shake hands and terminate the lease and move on.”

Whereas his statement to Eater was a little more to the point. “The circumstances no longer exist to operate a profitable restaurant.” That’s because while the bakery did well, dinner service at the restaurant lagged behind, making it difficult to justify an 11,000-square-foot space in one of the country’s wealthiest zip codes. Especially at a time when the most exciting restaurants in LA are opening up in a revitalizing downtown, hipster enclave Silver Lake, and the beachside neighborhood of Venice.

The chef-restaurateur won’t have time to dwell though. He’s opening a restaurant in 2018 at the New York city mega-development Hudson Yards.