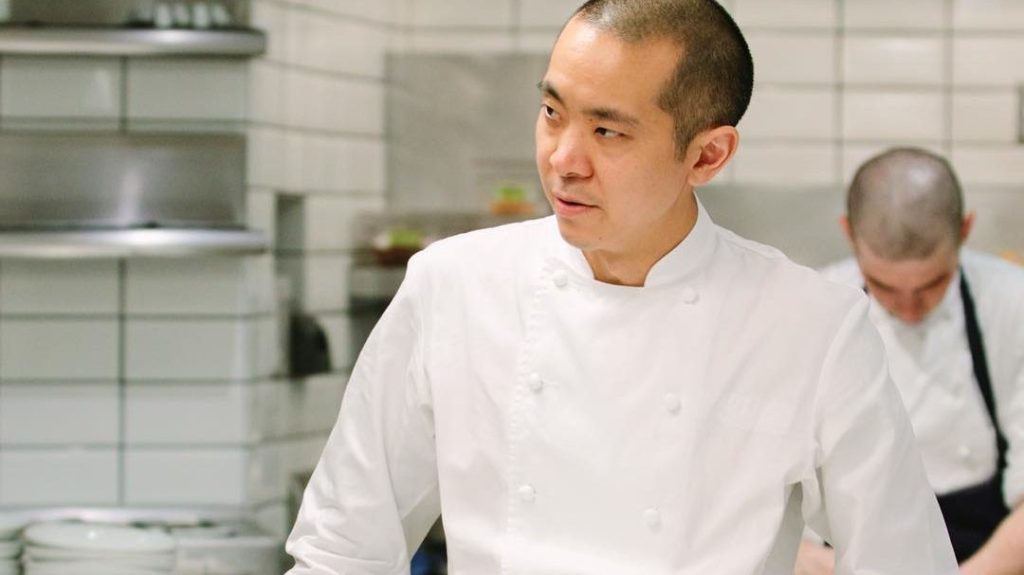 Chow first joined Per Se in 2007, leaving for a few years to work at The Nomad and Torrisi Italian Specialties, before returning in 2015 to work under Kaimeh. And from Keller’s statement on the new hire, this wasn’t a sudden decision. “As he has been preparing for this role for more than a year, he continues to make memories for our guests and inspire our team,” Keller said.

The change may breathe some new life into the restaurant that has had recent struggles after racking up accolades for a decade after opening in 2004. The celebrated chef’s New York gem had slipped from its high perch as one city’s best restaurants. In 2013, Per Se occupied the No. 6 spot on the World’s 50 Best Restaurants ranking, sliding down to 87th in the most recent edition. In the intervening years, New York Times critic Pete Wells had downgraded the restaurant from four stars to two, which served as a wake-up call for the chef, using that review as a cause for some self-reflection.

“Maybe we were complacent,” he told Town and Country last year. “I learned that, maybe, as a team we were a little bit too arrogant, our egos too exposed.”

But the criticism hasn’t quelled Keller. He has spent that time travelling to each of his restaurants to meet with staff to discuss how they could improve in the wake of the review. He has also been planning for a new restaurant in New York’s Hudson Yards development, helping lead the U.S. to its first-ever win in the prestigious culinary competition Bocuse d’Or, and orchestrating this change at the top for Per Se.

It will be up to Chow now to retain Per Se’s three Michelin stars, a designation that only 14 restaurants in America currently have and the stakes are likely not lost on him. “I am committed to continuing the legacy of those who have come before me: Chefs Jonathan Benno and Eli Kaimeh,” Chow said in a statement. “I have big shoes to fill.”