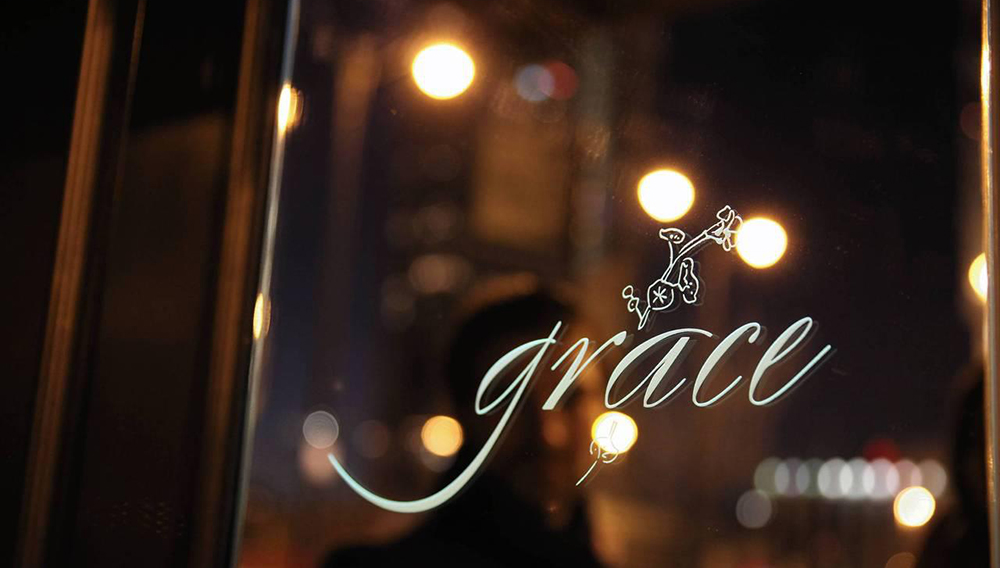 Last December, the tense relationship at the core of three-Michelin-starred restaurant Grace finally tore apart. Chef Curtis Duffy, general manager Michael Muser and investor Michael Olszewski‘s spat couldn’t help but become public after Muser was ousted, Duffy walked out, and the entire staff followed their bosses. Olszewski shuttered the restaurant abruptly, but retained the space, and vowed he’d have a new restaurant there within a year. It appears he’s soon going to make good on that promise.

Pastry chef Mari Katsumura has signed on to open a Japanese-French restaurant in the old Grace space this fall, taking the helm as executive chef for the first time in her career, according to a report by the Chicago Tribune.

Katsumura is coming off a stint working for Matthias Merges and Graham Elliot at their new West Loop restaurant Gideon Sweet. She’s also held previous gigs at Entente, Blackbird, and at Grace—which was her first foray in to fine dining.

Despite this being her first time leading a kitchen as executive chef, operating a restaurant runs in the Katsumura family, as her parents started Yoshi’s Café in Chicago in 1982, and her mother still owns the restaurant (her father died in 2015). Other than the announcement that she’d take over the space, details are pretty scarce about the role Olszewski will play in the new venture, when exactly the restaurant will open, and whether it will chase Michelin stars in the same way Grace did.

As for the old tenants, Duffy and Muser, they still haven’t revealed any plans for a new restaurant, and for good reason. In February they sued Olszewski to get out from under their restrictive non-compete agreements in their contracts, which doesn’t allow them to open a restaurant in Chicago or its suburbs for 18 months.

The investor hit back at the duo the following month accusing them of stealing more than $10,000 of truffles and other produce from Grace, showing how the ugly end to one of the Windy City’s most renowned restaurants has only gotten uglier.