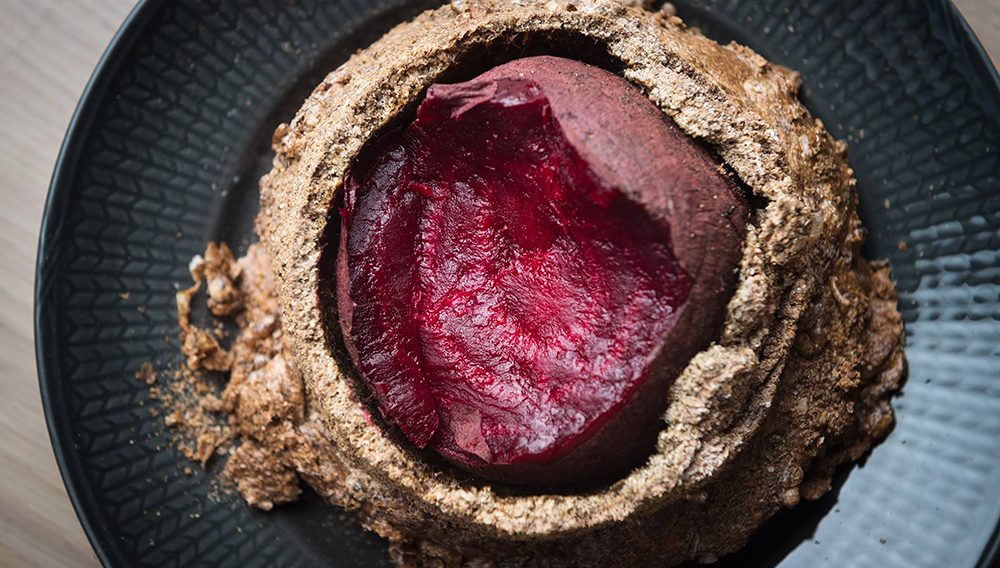 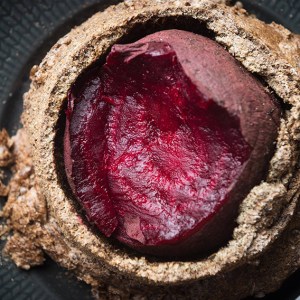 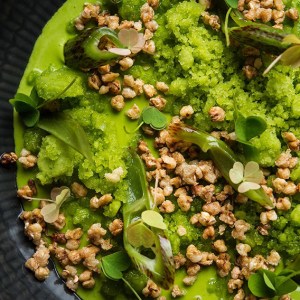 This fall, three New York City restaurants will bring a touch of opulence to the garden patch.

Finally, Dan Kluger, who made his name with vegetable-centric cooking at ABC Kitchen and ABC Cocina, is opening a new restaurant that will feature a wood-burning grill to make the most of late-summer corn and first-of-fall red peppers.