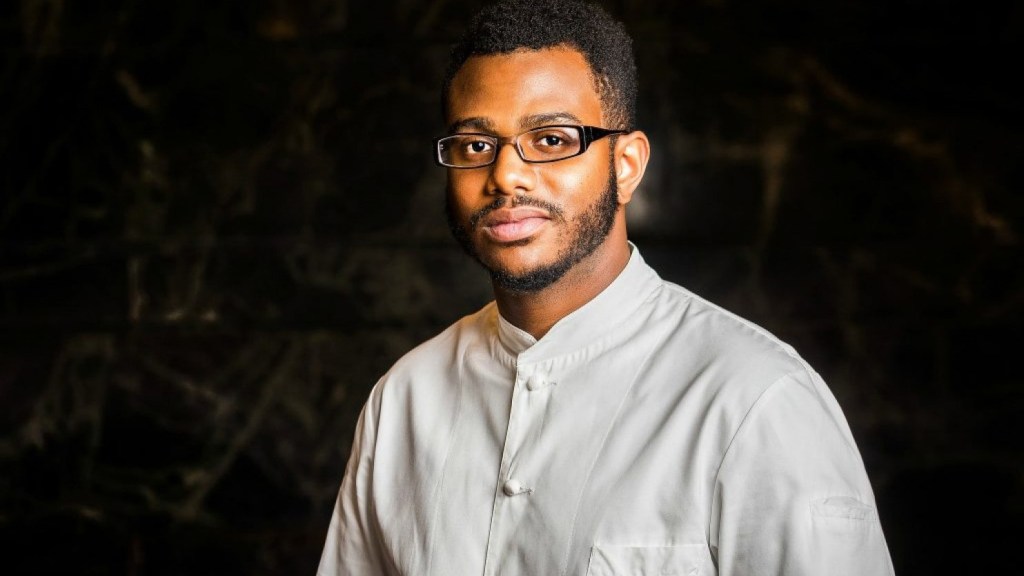 When Kwame Onwuachi competed as the youngest chef in season 13 of Top Chef, his age certainly didn’t hold him back. He charmed fans with his personality and persuaded judges with his cooking, making it all the way to the top six. Combine that star turn with his impressive resume that included stints at Per Se and Eleven Madison Park, and it was no surprise that his restaurant Shaw Bijou in Washington D.C. would suffer a lot of hype as he prepared to open the doors in 2016. But his inexperience may have finally caught up to him there.

While bumps and bruises are expected for a debut restaurant, most wouldn’t have expected Onwuachi restaurant to flame out so disastrously, closing less than three months after opening. The ambitious restaurant couldn’t survive being panned by critics and dogged by its very pricey tasting menu. After Shaw Bijou shuttered, Onwuachi told the Washington Post that he considered quitting the business altogether and went down a “Netflix rabbit hole” for a month.

Now the 27-year-old chef is mounting a comeback, and getting ready to open Kith/Kin in October. The 96-seat restaurant will be a more casual offering than Shaw Bijou. The Bronx native will call on his heritage, basing the menu around Caribbean, Creole and West African cookery.

So on this new menu, which will be al a carte, he’ll have jollof rice, inspired by the years he lived with his grandparents in Nigeria; peel and eat shrimp like his mother used to make him; and on his brunch menu a bacon, egg and cheese sandwich like the bodegas in the Bronx. It’s a more casual approach that the young chef hopes will help him put Shaw Bijou further behind him.