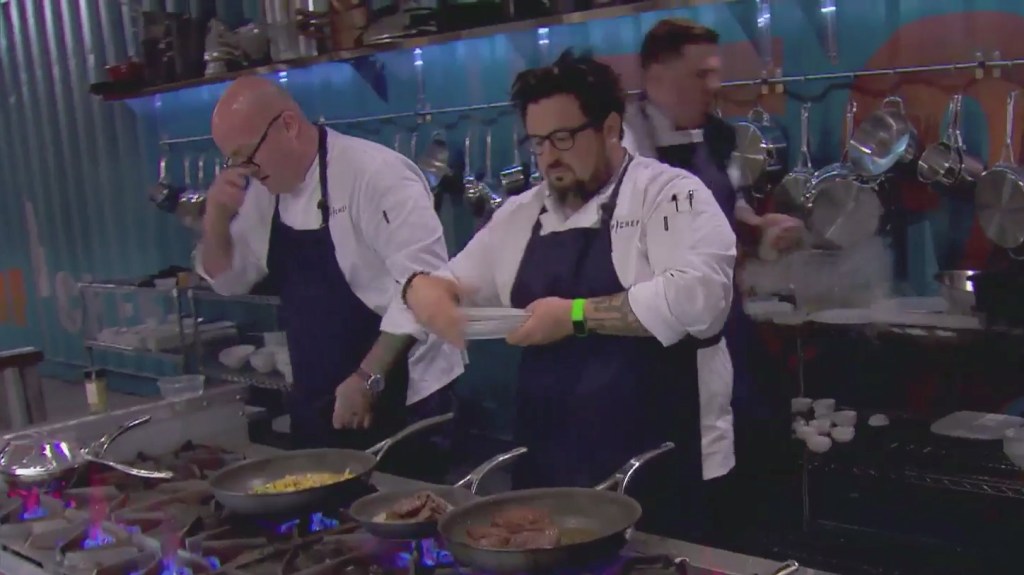 The new season of the Emmy Award-Winning culinary competition Top Chef will return on December 7 with a new crop of 15 chefs battling it out to win bragging rights and $125,000.

Challenges will occur across Colorado in Denver, Aspen, Telluride, and Boulder and include deconstructing the famed Denver omelet, cooking Rocky Mountain oysters, and tailgating with the Denver Broncos.

Here’s a look at each of the chefs competing in the show’s 15th season.

Fatima Ali, New York, NY: She’s currently working to open her own restaurant focused on modern Pakistani cuisine and she was the first Pakistani woman to win Chopped.

Melissa Perfit, San Francisco, CA: Cooking for more than a decade for Bay Area chefs including Michael Mina and Charles Phan, she is now the executive chef of Bar Crudo.

Tu David Phu, Oakland, CA: Now the chef and founder of AN: A Vietnamese Dining Experience, he hosts pop-up dinners in the Bay Area.

Claudette Zepeda-Wilkins, San Diego, CA: Drawing on her time growing up in San Diego and Tijuana, her new restaurant El Jardin will explore modern Mexican cuisine when it opens in 2018.