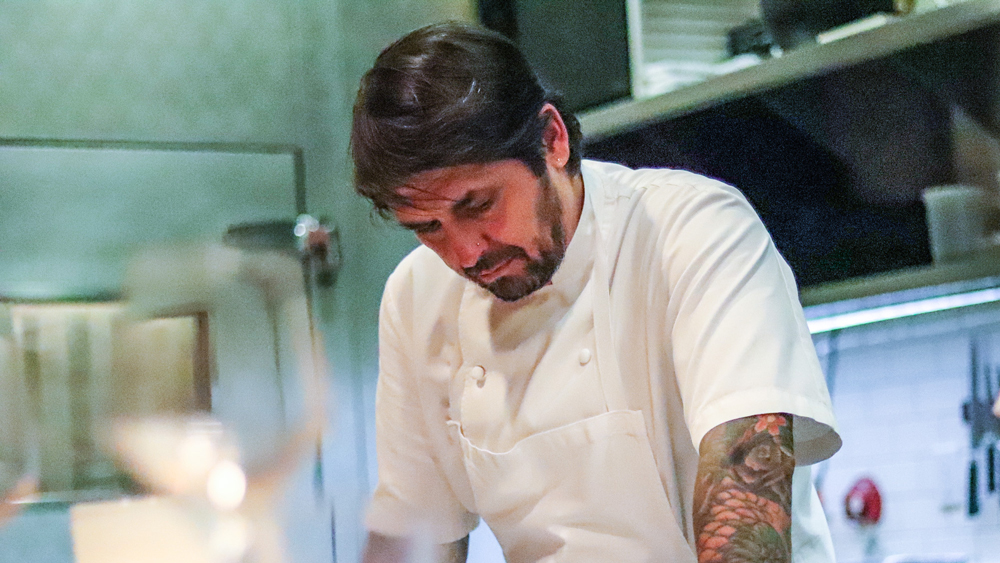 In the early days of the pandemic, one restaurant executive—perhaps not grasping the full scope of the economic crisis coming—said to me, “There’s going to be a fallout, and it’s most likely going to be the restaurants that are not of great quality, but are mediocre.” As the Covid-19 crisis has dragged on, that assessment has proved to be short-sighted. It’s not just middling restaurants that have succumbed to catastrophic economic fallout of the global health crisis. Renowned restaurants, like Blackbird in Chicago, are now closing their doors permanently, too. The latest to suffer that fate is Ludo Lefebvre’s Michelin-starred, tasting-menu restaurant in Los Angeles, Trois Mec.

“I realized back when social distancing guidelines were issued for the brief return to indoor dining that a restaurant with 4 tables and 8 bar seats was just not going to work,” Lefebvre wrote on Instagram. “There was zero way to make the business model work with 2 tables and a maximum of 2 parties of 2 at opposite ends of the chef’s counter.”

The tiny Trois Mec was long one of LA’s hottest reservations since it opened in 2013, serving Lefebvre’s take on modern French. The restaurant built upon the popular LudoBites pop-up series the chef ran in the aughts and called on his experience cutting his teeth in France under legendary chefs Alain Passard and Pierre Gagnaire. Trois Mec found national acclaim, too, earning a James Beard Award nomination for best new restaurant.

During the pandemic, even when restaurants were briefly allowed to reopen for indoor dining in LA, it wasn’t really possible to socially distance in that tight space. Lefebvre told the LA Times that the style of food he cooked at Trois Mec didn’t lend itself well to takeout and delivery. Instead, he used that kitchen space to cook for first responders as part of World Central Kitchen’s #ChefsforAmerica program.

Lefebvre is doing takeout though. Next door to Trois Mec is Petit Trois, the bistro where the Burgundian Lefebvre serves French classics like croque madame, omelettes with boursin and escargot. In 2018, he expanded to create the larger restaurant Petit Trois le Valley in Sherman Oaks, Calif. (which has the space to seat nearly four times as many people). This spring that restaurant received a forgivable loan worth between $350,000 and $1 million through the Paycheck Protection Program, according to government records.

For now, Lebfebvre will retain the Trois Mec space to continue cooking for WCK and may eventually combine it with Petit Trois next door if that restaurant can survive the pandemic.