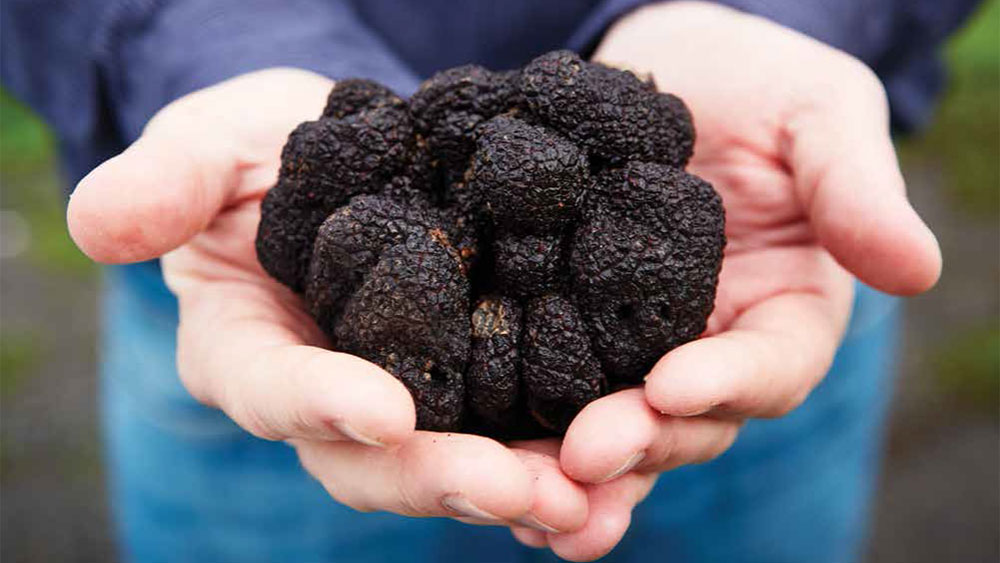 This year has seen a shortage of all sorts of foods: Dijon mustard, turkeys—the list goes on. The latest addition, however, is a rather luxe ingredient: truffles.

The amount of truffles available has decreased greatly thanks to climate change, resulting in sky-high prices for a delicacy that was already quite expensive, according to a new report from Wired. Some varieties are now selling for 1,000 euros per kilogram (about $470 per pound) or even more. That’s compared to around $361 per pound a year ago.

“This season the truffles have been very poor,” the truffle hunter Melissa Waddingham told Wired. “The majority of them are small, in bad condition—a lot of insect infestation, and, yeah, not very many big truffles.”

Waddingham seeks out truffles along the south coast of England, from Dorset to Essex. That country had a particularly dry and hot summer this year, unfavorable conditions for the cultivation of the fungi. And that pattern holds across the region where certain truffles are found.

A recently published study cited by Wired details how climate change and more frequent drought are affecting the truffle bounty. Data were gathered from 20 sites in Germany and Switzerland from 2011 to 2018, when summers were especially hot. The researchers were focused on the summer truffle, or Burgundy truffle, which is black and bark-like on the outside with a creamy white flesh.

In analyzing the data, the team found that even a change of 3 degrees Celsius could stop the production of truffles altogether. And as tree-growing seasons shortened, the truffles that did exist got smaller.

The Burgundy truffle’s range stretches all the way from North Africa to the United Kingdom. And while the edges of that region are more likely to be affected by dramatic temperature change, the middle is also being impacted. Popular truffle-producing countries like Spain, France and Italy are all vulnerable to climate change and its attendant effects.

When climate change is affecting all sorts of more essential plants—and places, and people—it may seem silly to focus on the extravagant truffle. But as the lead author of the Burgundy truffle study said, “They represent sort of what we take for granted … We might be considering things as insensitive or invulnerable that are actually sensitive and vulnerable.”