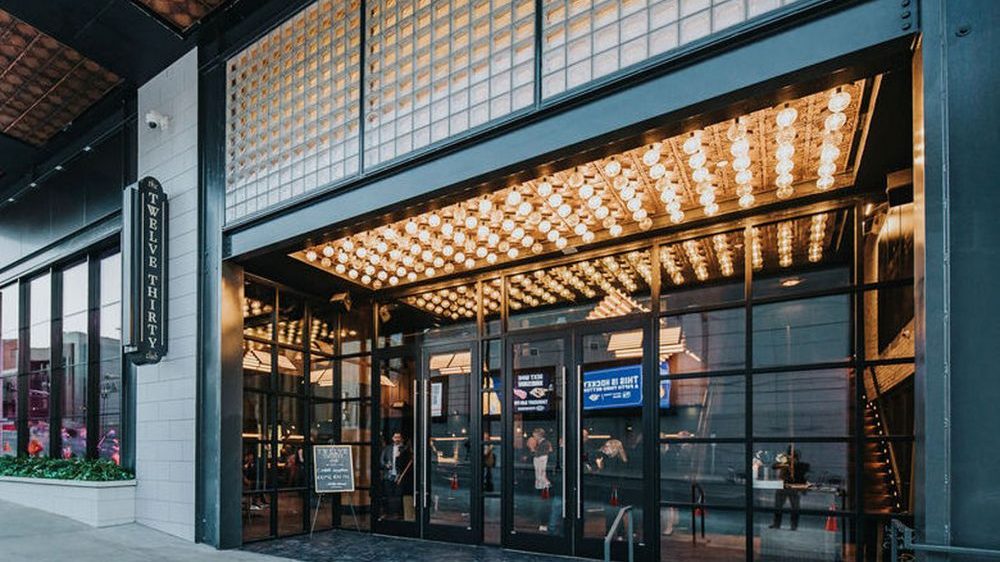 Over the last few years, Justin Timberlake has been deepening his connection to his native Tennessee. He’s working with an investment group aiming to bring a Major League Baseball franchise to Nashville. He’s now part of the Music City Grand Prix ownership group. His 2018 album, Man of the Woods, was about him exploring his Tennessee roots. And now he’s backing a three-story restaurant, bar and music venue called Twelve Thirty Club right in the heart of Nashville.

The project is being spearheaded by Phoenix-based restaurateur Sam Fox. Fox, a 12-time James Beard Award nominee, has brought to life restaurant concepts including True Food Kitchen, Flower Child and North Italia. He sold his company, Fox Restaurant Concepts to Cheesecake Factory in 2019 for $353 million, but he still serves as CEO for the hospitality group, which recently opened Blanco Tacos+Tequila next to where Twelve Thirty Club is located. However, the Timberlake-backed venue is a personal project for Fox, not part of the hospitality group he leads.

Timberlake, an investor, will help curate the music at the Twelve Thirty Club. On the first floor of the three-story spot, there will be what Fox calls an “elevated honky-tonk.” That’s slated to open on April 14 along with the second-story bar and lounge that will serve cocktails and shared plates. The crown jewel on the top floor is expected to open in August, with a 400-seat supper club serving American classics with a Southern accent, though further details of the menu haven’t been released yet.

The name and design are a nod to a bygone era. “During Prohibition,” Fox told Nation’s Restaurant News, “the restaurant had to close and then they would go to speakeasies or supper club and most of those would open up at about 12:30.” Live performances will accompany the meal with bands, DJs or up-and-coming acts taking the stage seven nights a week.

Timberlake has been known to mix food and music in the past. When he released the aforementioned Man of the Woods in early 2018, it was a pared-down and earthier vibe from the former Mouseketeer. He got back to nature with the food he served at the launch by Rene Redzepi’s team at Noma, feeding the gathered celebs and music industry luminaries grasshoppers and ants. But it’s a solid guess that these won’t be on the menu at Twelve Thirty Club.