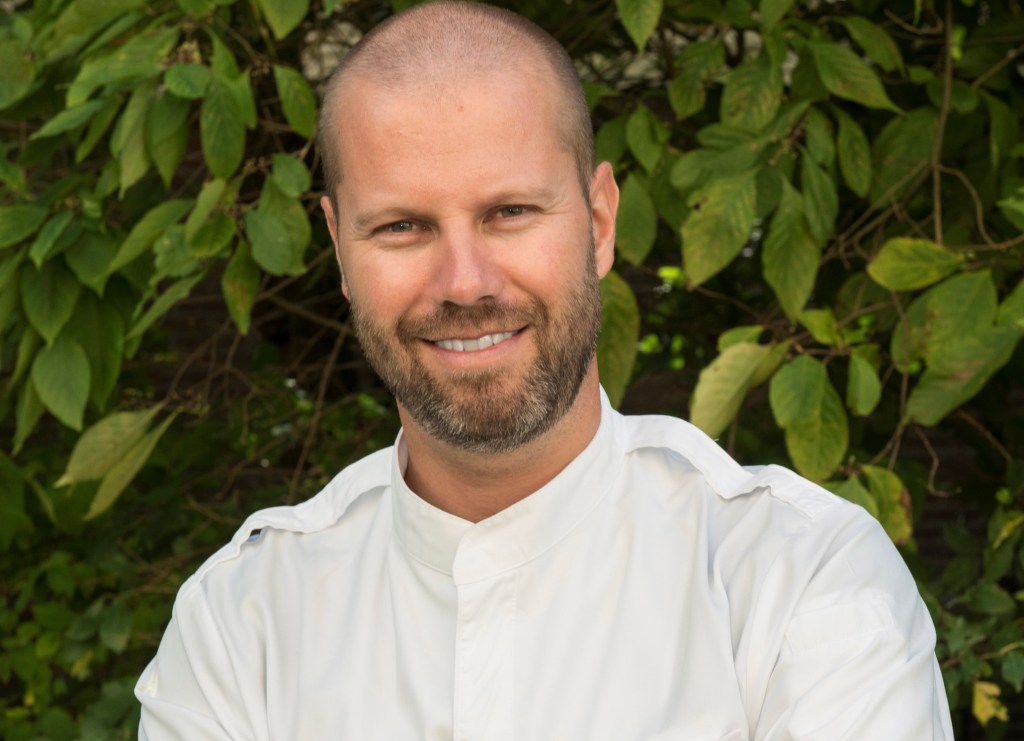 Chef Schutte’s Dutch heritage, passion for traveling and four years in Asia shaped his palate and inspires him to present different taste sensations in a single meal. Ingredients themselves are a source of creative inspiration. “My cuisine is distinctive for its outspoken flavours that pop. I create a culinary experience with multiple dishes with the finest ingredients from the best local and international purveyors, and that’s what we’ll do at Cocina de Autor,” said Schutte.

Schutte gained extensive experience in prestigious kitchens throughout Europe and Asia, including those run by Dutch top chef Richard Ekkebus at Amber, a two Michelin star restaurant in Hong Kong; Roger Souvereyns, of the two Michelin-starred De Scholteshof in Belgium; and Jonnie Boer, acclaimed chef and owner of restaurant De Librije in Zwolle. With his support, De Librije earned its third coveted Michelin star. Only seven months after opening, Boer’s second outpost, Librije’s Zusje Amsterdam, was awarded with two Michelin stars under his reign. Schutte has been acknowledged as “SVH Meesterkok,” the highest recognition that a chef can achieve in The Netherlands.

Colauto, who worked with Schutte at De Liberije, will oversee Cocina de Autor’s kitchen staff. He has completed training at the ROC and Spermalie in Bruges in addition to Katseveer, awarded one Michelin star. Most recently, he acted as Head Chef at Fletcher Hotel-Restaurant Duinzicht in the Netherlands.

For reservations or additional information, please call 1-888-407-4869 or visit www.loscabos.grandvelas.com.