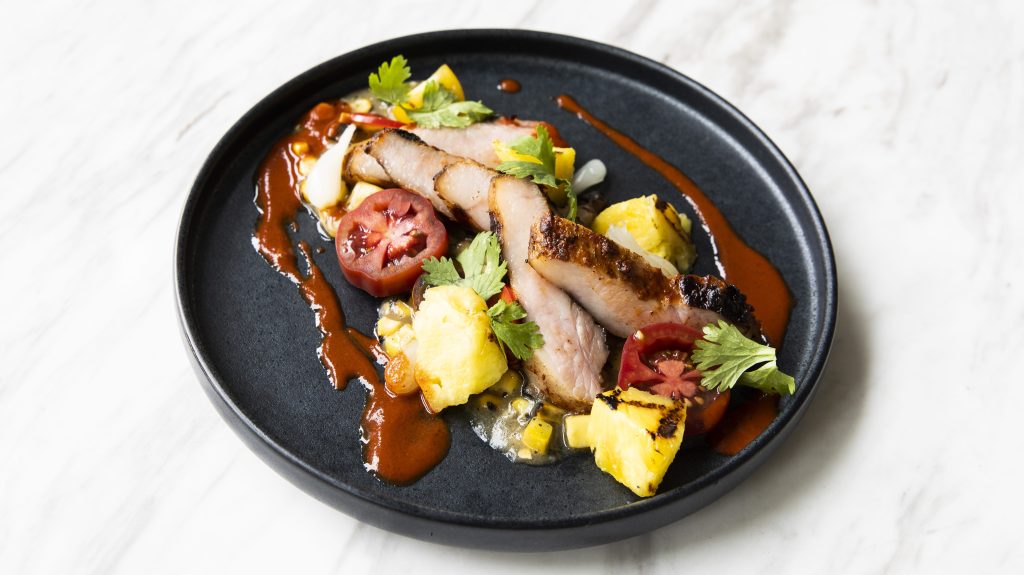 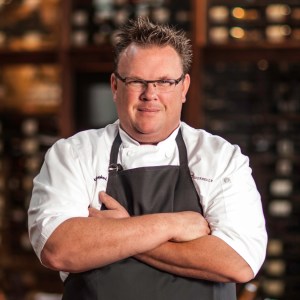 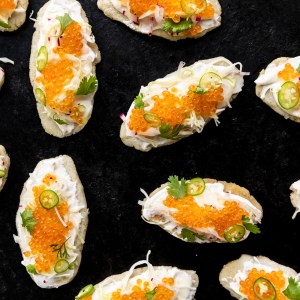 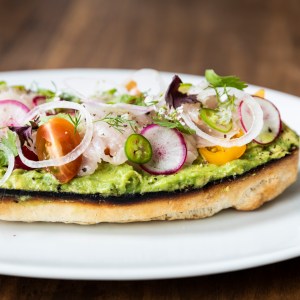 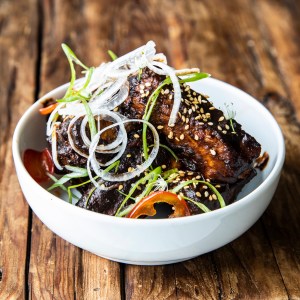 Chris Shepherd is not letting himself rest. While he’s already embarking on his One Fifth project where he opens and closes five restaurants in five years in the same space, he’s also retooling other parts of his burgeoning Houston empire. The James Beard Award-winning chef closed down the restaurant that put him on the map—Underbelly—in order to make room for his new steak house, Georgia James, later this year. But that doesn’t mean he’s giving up on the ethos of Underbelly, which celebrated the cultures that make up America’s most diverse city, Houston.

“Underbelly that was perfectly fantastic restaurant, running great,” Shepherd tells Robb Report. “But we said to ourselves, you know what, we’re going to make this smaller, and we’re going to change the focus a little bit.”

This week he opened UB Preserv, an evolution of the original Underbelly, but with some key differences. In the first iteration, Shepherd and team placed a lot of restrictions on themselves: They sourced locally, performed whole animal butchery, and changed the menu daily.

“At UB Preserv we’re going to open up our spectrum a little bit more. With Underbelly we sourced everything from around us, but every time I opened a can of coconut milk to make a little curry, I felt like a giant jerk,” Shepherd says. “I was like, ‘I’m completely lying to myself right now.’ I didn’t want that level of guilt in my life.”

On top of that, he’s not relying solely on whole animal butchery and not forcing himself to change menus so quickly. “We could never really sit down and be like, alright, we’re going to perfect this dish and run it for three weeks,” Shepherd says.

In the kitchen, he’s recruited a new chef de cuisine. Nick Wong, former chef de cuisine of Momofuku Ssäm Bar in New York has headed south to join Shepherd and run UB Preserv day to day. Together they created a menu with dishes like the Vietnamese and Cajun crossover of crawfish and noodles, and queso fundido with blood sausage and pork fat tortillas, which they’ll serve in a smaller space.

“Houston doesn’t traditionally do small restaurants,” Shepherd says. “They do 200-seat restaurants, but to do something 80 seats and to do our food and have it fun and aggressive and loud and energetic, it’s everything I want.”