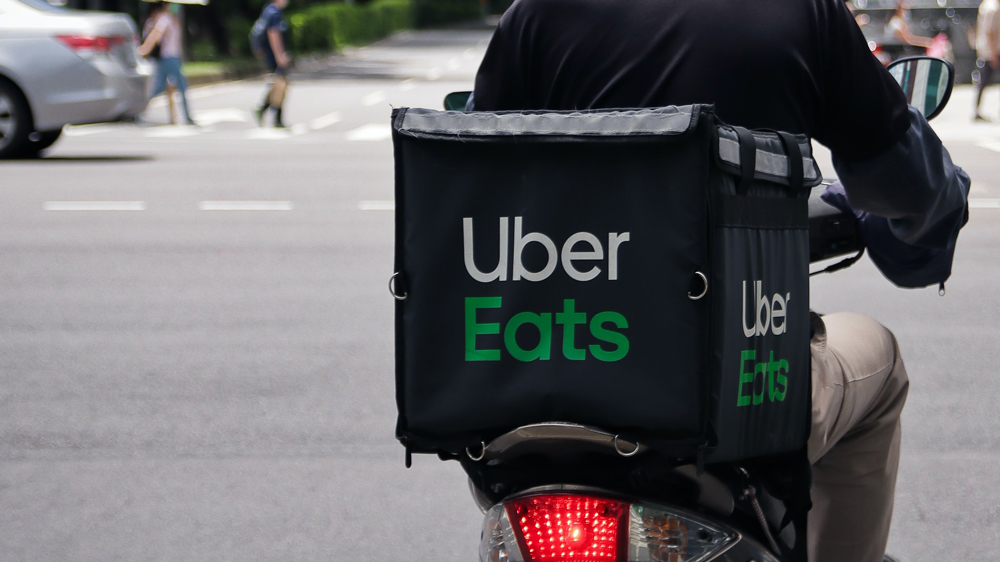 The relationship between restaurants and third-party delivery apps is a tenuous one. On the one hand, these apps can help restaurants reach customers who wouldn’t otherwise be able to dine with them. On the other, they’re often laden with fees and deceptive practices that restaurateurs despise.

In the latest battle between the two entities, the restaurants have come out on top. In Chicago, Uber Eats has reached a settlement with the city worth $10 million, according to Eater Chicago. The settlement sets aside money to reimburse restaurants for actions that took away some of their profits, among other things. The news comes after a two-year investigation into Uber, which also owns Postmates.

“We are committed to supporting Uber Eats restaurant partners in Chicago and are pleased to put this matter behind us,” a spokesperson for Uber Eats said in a statement.

Chefs throughout the city have cheered the settlement, which sets a precedent for other apps such as DoorDash and Grubhub. Phillip Foss, the chef at Chicago’s fine-dining El Ideas, told Eater, “As much as I hate to see regulation, unfortunately, when nefarious intentions are at play, people are going to take advantage … They need to be held accountable when it takes place … It’s not just a segment of sales for restaurants at this point—it’s predominant in many cases, especially less-expensive eateries.”

Currently in Chicago, legal disputes are still playing out with DoorDash and Grubhub, which instead of settling have denied wrongdoing and are fighting the city’s lawsuits. Just last week, a DoorDash spokesperson told Eater that a resolution was a long ways away.

If this recent news is any indication, though, both Chicago and its restaurateurs are ready to see third-party delivery apps pay the price for their actions—quite literally.