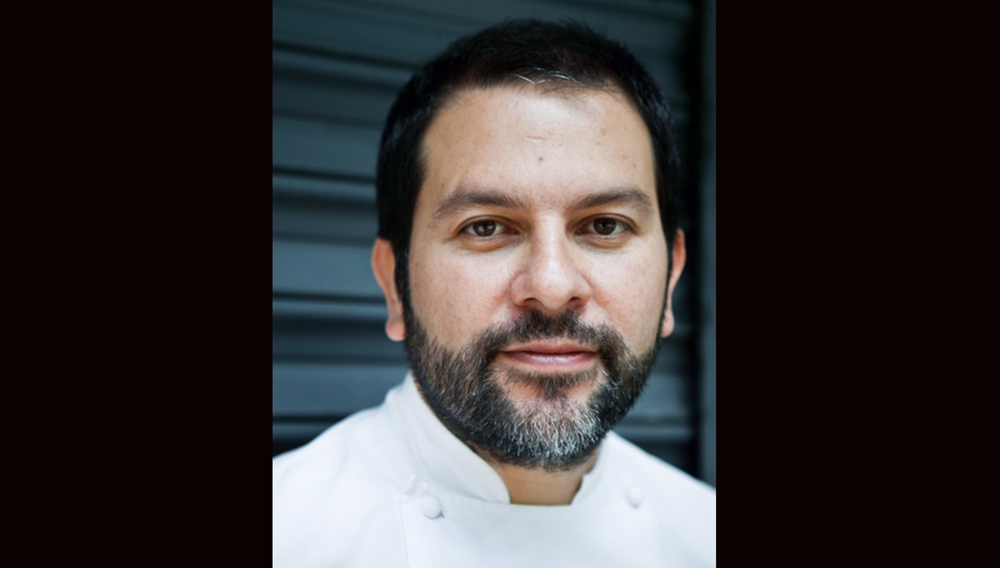 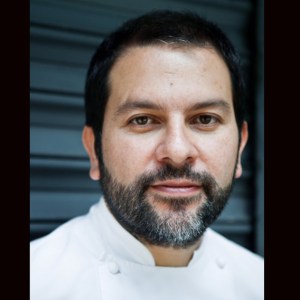 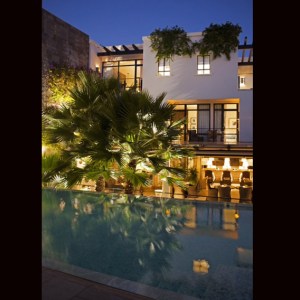 For gourmands searching for the ultimate brunch, their order has been placed at chic Hotel Matilda.

Enrique Olvera, recognized as Mexico’s leading chef, and David Kinch, chef-proprietor of celebrated Two-Michelin-Star Manresa restaurant and recipient of  numerous awards, will combine their culinary passions and commitment to excellence at a Super Brunch at Hotel Matilda’s Moxi restaurant on November 21, 2015.

“The Brunch will be a special event in celebration of the 5th anniversary of Hotel Matilda,” said Bruce James, Director of Hotel Matilda. “Moxi has a long history of hosting extravagant culinary experiences, and this titillating collaboration of Mexican and American master chefs promises to be one of the most memorable dining experiences of the year in San Miguel de Allende.”

The brunch will start at 12:30 p.m. and be paired with Mexican wines and beers. The cost is 1,800 pesos (about $109). For reservations:  restaurant@hotelmatilda.com

Since opening in November 2010, Hotel Matilda has been among the most innovative, talked about and successful new hotels in Mexico, and has been repeatedly named one of the country’s top hotels by leading magazines. One of the activities that has set Hotel Matilda apart is the hosting of special dining events several times a year in Moxi, which has just completed a full interior renovation to create a stunning new contemporary ambiance. Moxi is operated by Chef Olvera and under his guidance has evolved into a foodie destination in Mexico. The special events, combined with Chef Olvera’s acclaimed menu in Moxi, have fired a reputation in Mexico for the hotel as a culinary innovator.

David Kinch is the chef-proprietor of Manresa restaurant in Los Gatos, California, which has been awarded two Michelin stars for six consecutive years and has been named one of the World’s 50 Best Restaurants by Restaurant Magazine and among America’s Top 50 Restaurants by Gourmet magazine. He is also dean of The International Culinary Center, winner of a Best Chef in America award for the Pacific region from the James Beard Foundation and GQ’s Chef of the Year for 2011. Kinch’s California cuisine has strong French, Catalan and Japanese influences.

Hotel Matilda is a dynamic contemporary hotel celebrated for its avant-garde, lifestyle-focused guest experience and one-of-a-kind art and culinary events. The ‘Matilda lifestyle’ guest experience combines an award-winning holistic spa; Bar Müi known for its creative mixology; designer rooms and suites; a vibrant art-gallery-like interior – filled with a eclectic collection of dramatic contemporary works by noted artists, many specifically commissioned for the hotel – that has made Matilda an art destination; and world-class dining by Enrique Olvera in Moxi. For more information and reservations: Toll free 855-MATILDA (855-628-4532) or info@hotelmatilda.com.