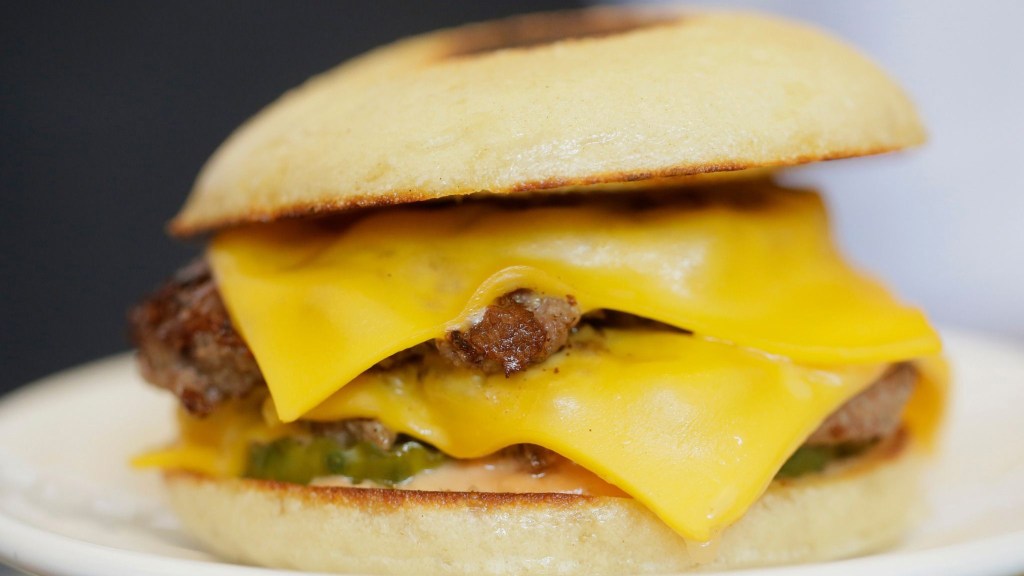 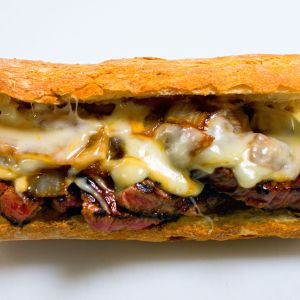 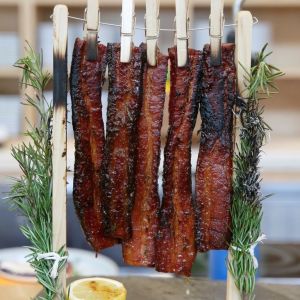 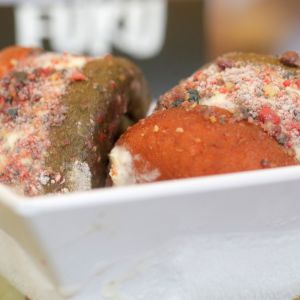 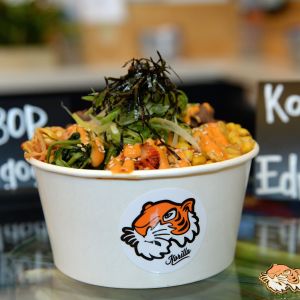 The fourth and final major of the year begins Monday morning as the world’s best players descend upon Billie Jean King National Tennis Center for two weeks of the US Open. However, those first few days of the draw—where stars like Rafael Nadal, Venus Williams, and Roger Federer dispatch unranked players from Croatia in straight sets—don’t always make for the most compelling matches.

Those first few days are best spent hopping around the outer courts while eating as much as the great food as you can. Unlike a lot of sporting events in which generic hot dogs and nachos with mystery cheese sauce are the preferred fare, great chefs from around New York show out for the Open, making it a great place to eat lunch and dinner.

This year is no exception, as David Chang, David Burke, Marcus Samuelsson, and more serve up some great concessions throughout the tournament. The most intriguing offering has to be David Chang’s 163 Burger (named after the first location of his fast-casual restaurant Fuku on 163 1st Ave in Manahattan). You can’t find a beef burger from Chang at any of his restaurants, so this double-stack cheeseburger made from Pat LaFrieda brisket blend and served atop a bun he had specially made for him by Hot Bread Kitchen, is a rare treat for fans of the chef.

Also available at Chang’s Fuku stand is a dessert by his old friend Wylie Dufresne, who makes an ice cream sandwich using blueberry and strawberry donuts from Du’s in place of cookies.

Elsewhere on the grounds you’ll be able to snack on a bacon lobster roll from Lure Fishbar, a BBQ bulgogi bowl from Korilla, David Burke’s shrimp po boy, short ribs by Marcus Samuelsson, and more.