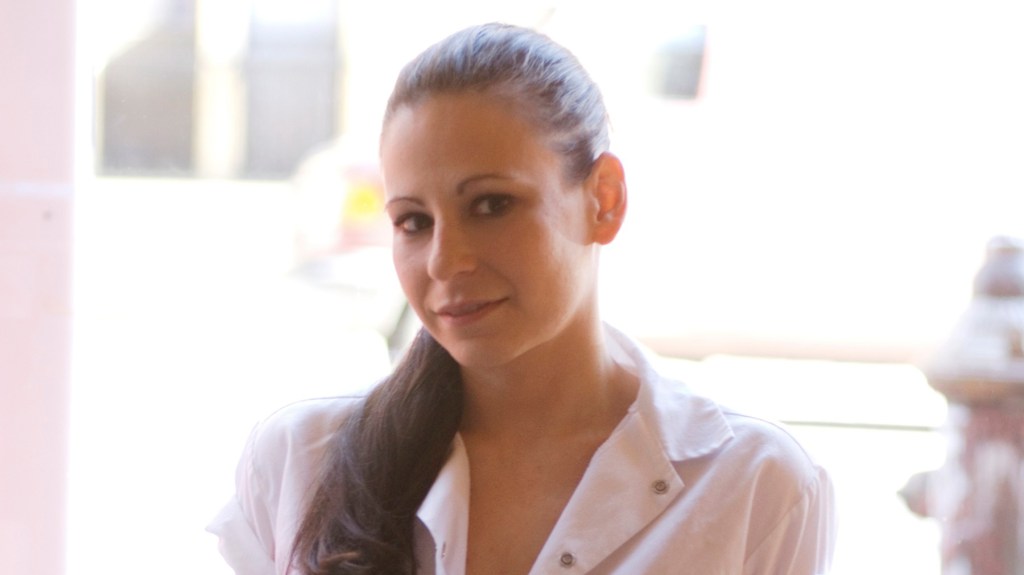 Chef Amanda Cohen and her team at the influential vegetarian restaurant Dirt Candy recently started noticing a pattern in online reviews. While people were still enjoying the nearly decade-old restaurant’s food, the diners who ate from the pre-fixe menu reported having a much better time than the ones who ordered a la carte. And among her cooks, they found it much more exciting to develop a tasting menu that could change more fluidly with the seasons and be more experimental than sticking to a more rigid menu.

So at a time when dining is moving more toward fast casual and increasingly away from tasting menus, Cohen has decided to buck the trend, get rid of her a la carte dinner menu and go totally pre-fixe.

Moving in Opposite Directions

Dirt Candy is pushing against the prevailing wisdom in dining where a seated, more scripted experience is falling by the wayside. Out in Los Angeles, Michael Voltaggio has gone for the opposite direction of Cohen, opening his new restaurant Ink.Well in order for people to have more control over their experience and choose what they want to eat each night.

But Cohen has found that something has been left wanting in service as the restaurant industry has become more casual. And they’re willing to give up more control than people think. “New Yorkers want to have their meals curated. We’re all making so many decisions every day now,” Cohen says “When some people go out to eat they’ll say ‘I don’t want any decisions, just feed me.’”

Though she’s bringing back a level of service that’s fading away, she’s still cognizant of not bringing back the fustiness that many people are happy to have seen gone. “We don’t expect people to speak in hushed tones and stare at their food, we still want this to be fun,” Cohen says. “But we want it to be special. Going out used to be a special thing and not just some place you went for food after getting out of the gym.”

The change isn’t just for the customer though. Switching to a tasting menu that could conceivably change each day will give them the chance to experiment more and make cooking there more engaging. Cohen explains that having both a pre-fixe and an al a carte menu created a situation where day-to-day the kitchen staff had to spend more time prepping because what would be ordered in any given shift was more unpredictable. Now with just pared-down pre-fixe offerings, they’ll be able to incorporate new menu items much more easily.

“I’ve had times where a forager will tell me they have some beautiful product to offer and we’re too busy to incorporate it into the al a carte menu to stay on there for a while,” Cohen says. “Then when I do have time to develop a dish around it a few weeks later, the forager will say that the product is gone, because its short season has passed.”

When diners arrive at the new Dirt Candy on New York’s Lower East Side they’ll be given two menu options. The Vegetable Patch will be a five-course menu for $57, which will consist of classics like Korean fried broccoli. The 12-course Vegetable Garden menu for $83 will be more adventurous, designed to “keep people on their toes,” Cohen says.

Dirt Candy will shut down on August 31 and reopen with its new menus starting on September 5 and Cohen is excited to see how her experiment goes.

“There’s a young generation of chefs with a point of view who want to be fun and creative, Cohen says. “I get a feeling a lot more restaurants will start doing this.”