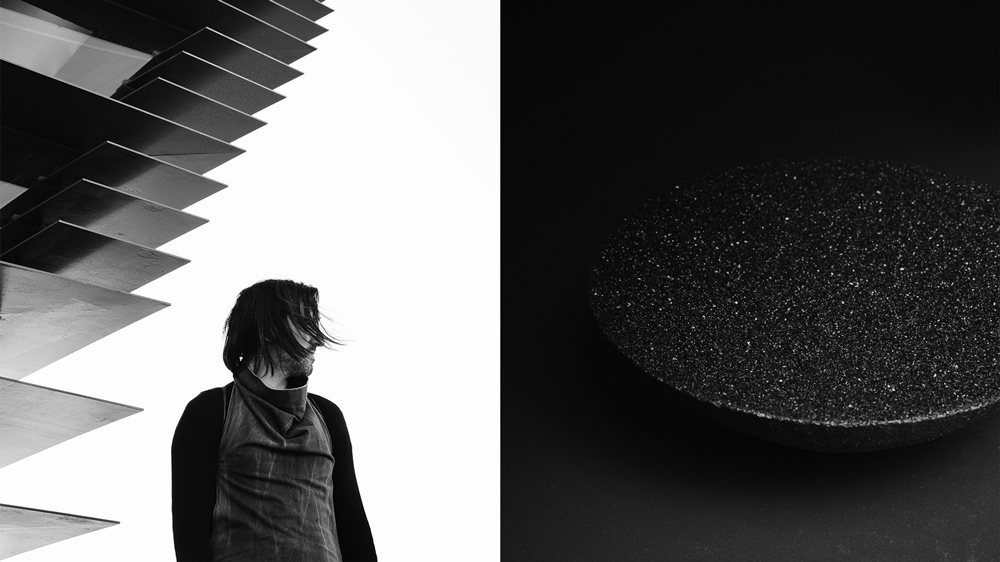 Among the low-slung buildings in the industrial expanse of Los Angeles called Hayden Tract, an angular, undulating, rust-colored, four-story building rises up above them. Upon seeing architect Eric Owen Moss’s creation when it was still empty, chef Jordan Kahn knew he wanted to build a restaurant there. Inside he turned the space into an immersive dining experience with the help of an indie band, a renowned ceramist, a fashion designer, a dance instructor and a talented corps of service and kitchen staff. Everything in Michelin two-star Vespertine, especially the architectural plating of the food, looked integrated with the building. It’s hard imagining this multidisciplinary art project happening anywhere but this place.

If nothing else, the pandemic has taught us to never say never. “If you would have asked me seven months ago if Vespertine would ever consider doing takeout, I would have been offended,” Kahn says with a chuckle. “That’s not something I would say is the purpose of the project. But if we have to shift our model based on what the world’s giving us, I still always try to bring it back to ‘Why are we here?'”

As Kahn announces a new temporary Vespertine-like restaurant, Ephemera, in the space of the now-shuttered Auburn, the why he’s there is clear. Vespertine and Auburn are part of the same restaurant group, Sprout, and Auburn was designed with a beautiful outdoor space that makes running a restaurant possible even with indoor dining restrictions from Covid-19. What’s less clear is the what and how of him pulling off his style of modern and abstract fine dining there.

Kahn was first approached about the space three months ago and he was hesitant. Not only was he trying to keep his two restaurants—Vespertine and Destroyer—afloat with new business models undergirding them, he needed to find a way to think of how his team’s cooking could express itself there. “I was apprehensive about going into another restaurant that had somebody else’s soul and heart put into it,” he says.

But he ultimately decided that while Vespertine focused on the 300 takeout orders it does each night—currently a multi-course exploration of Japan for $95 per person—part of the team could split off and serve people in the new space. During the pandemic, demand has been such that he’s been able to retain his staff, give them raises and maintain their healthcare. “The staff has been really amazing through this and not bitching and moaning about doing takeout, but we still talk about wanting to connect directly to people and crank up the experience we can give them,” Kahn says. “And it’ll allow us to hire more staff.”

The flowing, futuristic uniforms designed by Jona Sees that service staff wore at Vespertine will venture over to Ephemera, the indie band This Will Destroy You is working on a new composition that fits the Auburn space, and Kahn is crafting on an art installation to bring a little of his design sensibility to the restaurant.

The menu has still not been created, but Kahn expects it to be multi-course like Vespertine, but at a lower price point than the $295 per person the restaurant took in before the pandemic. At the moment he’s telling the artisans and cooks to play with the notion of “minerality.” He wants to throw out an abstract notion and see how they’ll translate it.

The way he’s thinking about minerality is more meat-driven than Vespertine’s fare. Minerality may also lend itself to unexpected dishes. One they’ve been working on literally involves the dish. Kahn plans to mold clay into bowls and then not fire them in the kiln, so when diners sip a hot broth from the vessel, some of the minerals from it will seep into the what they’re drinking.

The aim is to have Ephemera open in November, with reservations available on Tock about a month earlier. If almost playing a little against type, Kahn is open about the process still being in flux while maintaining an upbeat attitude about it. The chef, who famously didn’t want people Instagramming their meal when he first opened Vespertine, is getting more accustomed to losing some control. If begrudgingly. “Yeah, it sucks,” Kahn says. “You know, you have to make lemons out of lemonade. Then, next week you make lemonade out of vinegar. And then next we’ve got to make lemonade out of hydrochloric acid.”

Despite that note, he willingly bounces back into salesman mode for Ephemera. “It will be interesting, it will be delicious,” Kahn pauses for a moment and laughs. “And I can probably confirm that it will be moody.”